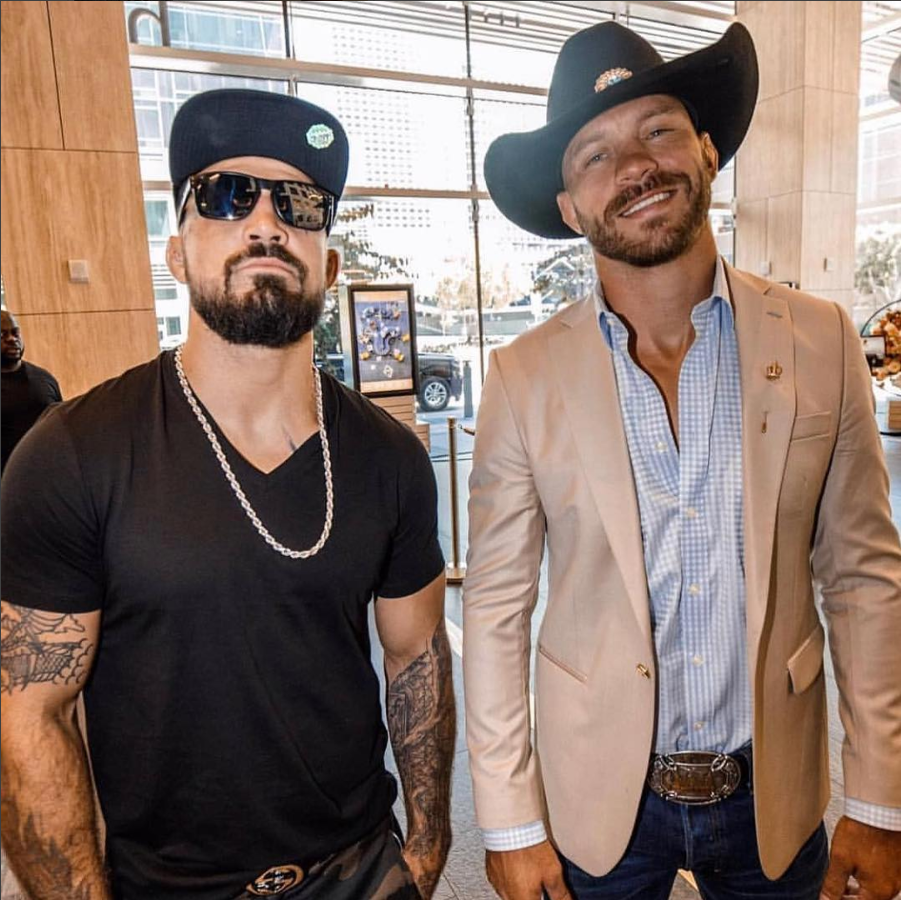 Entering the lone UFC title shot of his extensive career, a rematch with Rafael Dos Anjos at UFC Fight Night Orlando in Dec. 2015, Donald “Cowboy” Cerrone had won each of his last eight lightweight contests and was an undeniable, fan-friendly force to be reckoned with at 155-pounds.

Unfortunately for Cerrone, Dos Anjos dealt him a second loss and finished the rematch in a manner far more decisive than he did in their first Octagon encounter, sending “Cowboy” to the canvas before the end of the opening round. A somewhat surprising move to the welterweight division would follow Cerrone’s second loss to Dos Anjos, and initially, it looked like his lightweight success had carried over to his new weight class. But in the UFC, looks are often very deceiving,

Convincing wins over each of his first four welterweight opponents provided solid proof of Cerrone’s potential at 170-pounds, and few doubted his ability to contend with the division’s best after he finished Alex Oliviera, Patrick Cote, Rick Story and Matt Brown. However, a 2017 knockout loss to Jorge Masvidal sent Cerrone into a tailspin that saw the Octagon vet drop three of his next four fights including his most recent loss to Leon Edwards at June’s UFC Fight Night Singapore.

Oddly enough, Cerrone’s string of surprising losses aren’t the only issue he’s facing as he prepares for Saturday’s welterweight contest at UFC Fight Night Denver against Mike Perry. Recently, a falling-out of sorts between Cerrone and Jackson-Wink MMA’s Mike Winklejohn led Cerrone to leave the gym where Perry now trains. With a showdown against Perry right around the corner, the breakup has been messy, and Cerrone has made no secret of the fact that his primary coach, Jackson-Wink MMA’s Greg Jackson, won’t be in his corner on Saturday.

But make no mistake, Saturday’s UFC Denver is as much about Cerrone as this week’s American mid-term elections were about the nation’s president.

Since leaving Jackson-Wink MMA, Cerrone has been training primarily at his BMF Ranch, but has also appeared in social media posts while training with fellow UFC veteran Joe Lauzon and lightweight Devin Powell in Massachusetts. While Cerrone has been in the game long enough to maintain the necessary level of pre-fight preparation without having his hand held by any coach, including Jackson, there’s reason to wonder if and how the change will impact his performance against Perry simply because he’d been with Jackson-Wink MMA for so long. 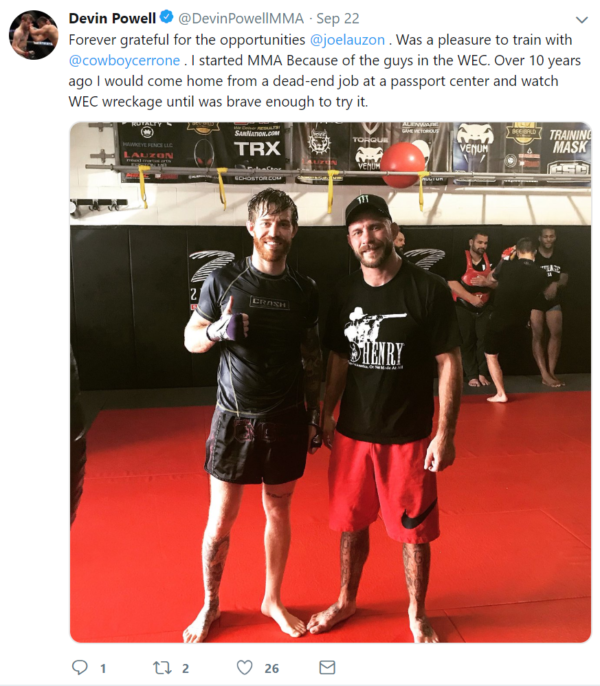 When coupled with his recent Octagon struggles, Cerrone’s departure from his longtime gym becomes a potential for disaster, and losing to Perry would cause many to question his place in the world’s premier welterweight division. And to make matters worse, because Cerrone’s split from Jackson-Wink MMA had a lot to do with this fight and Perry’s presence in Albuquerque, Saturday’s main card affair has become a battle between “Cowboy”, his old gym and the fiery young upstart who now believes that Cerrone is a stepping-stone to sustained success.

Alone, Cerrone’s recent losses have forced the Octagon veteran into uncharted territory. But leaving his longtime gym and facing the young man who that gym essentially choose over “Cowboy” has put him in a position that few, if any, have ever faced in the UFC after establishing themselves in the Octagon.

On paper, Saturday’s main event at UFC Fight Night Denver features a featherweight contest between 12th-ranked Chan Sung Jung, a.k.a “The Korean Zombie”, and 15th-ranked Yair Rodriguez. But if you’ve been following Cerrone’s story, you already know that this weekend’s true headliner is “Cowboy” versus Perry, and for the man who’s currently just one victory shy of setting the record for the most wins in UFC history, the stakes couldn’t be higher. 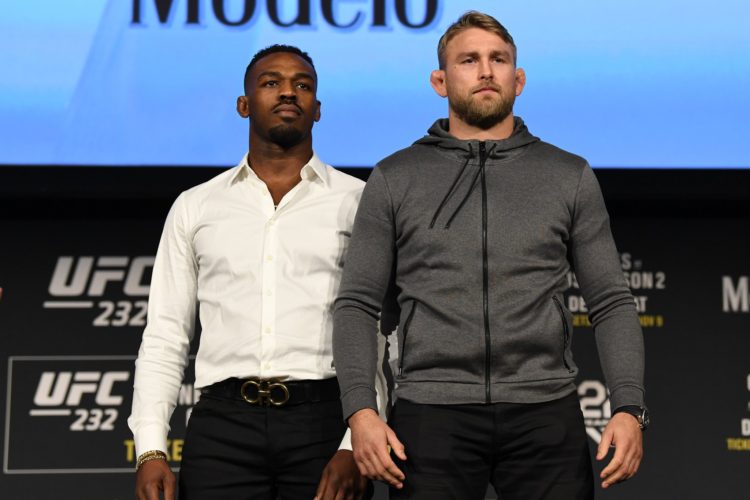 Down With The King: Alexander Gustafsson Attempting To Dethrone MMA’s Most Hated Figure 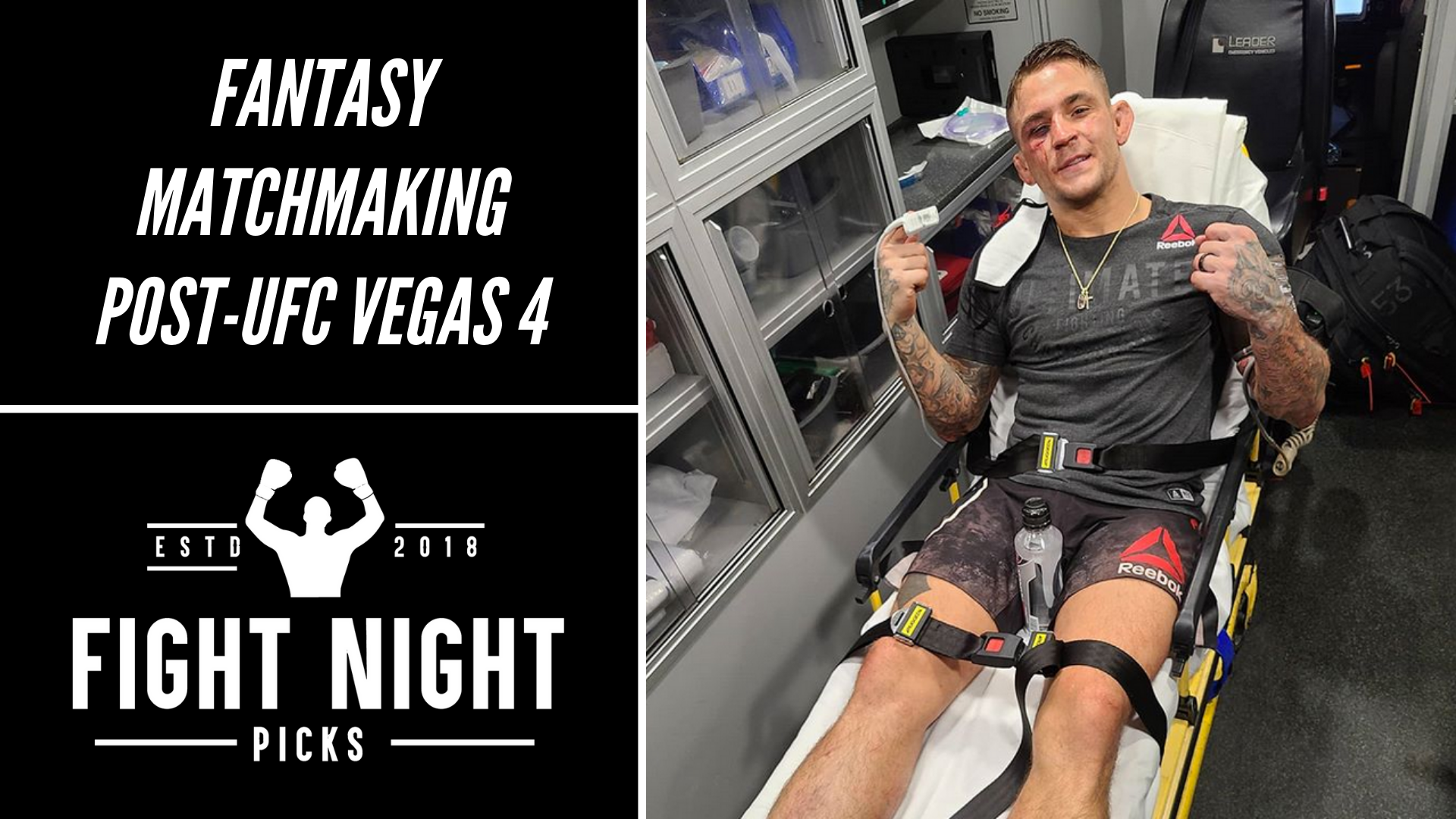 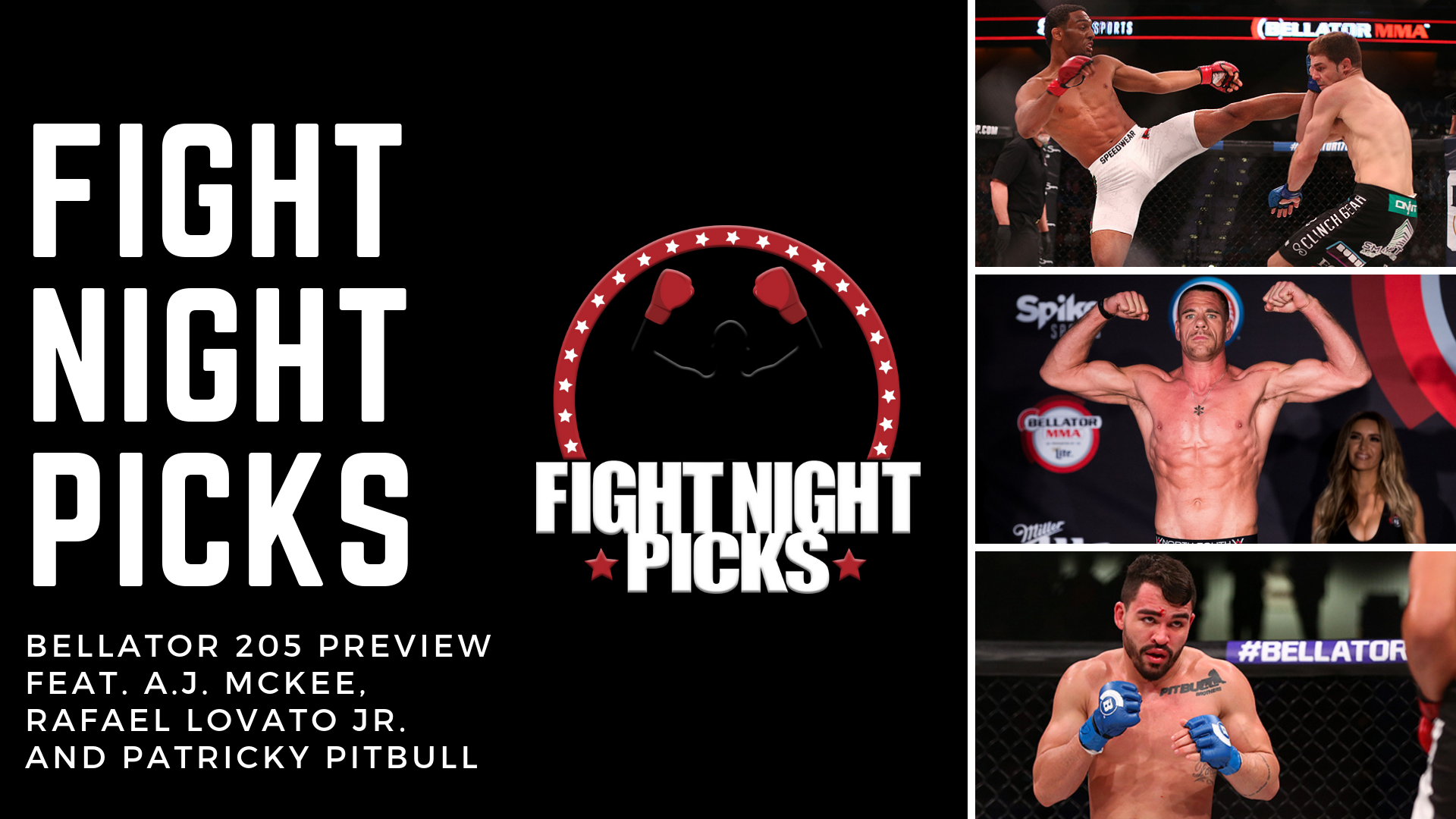