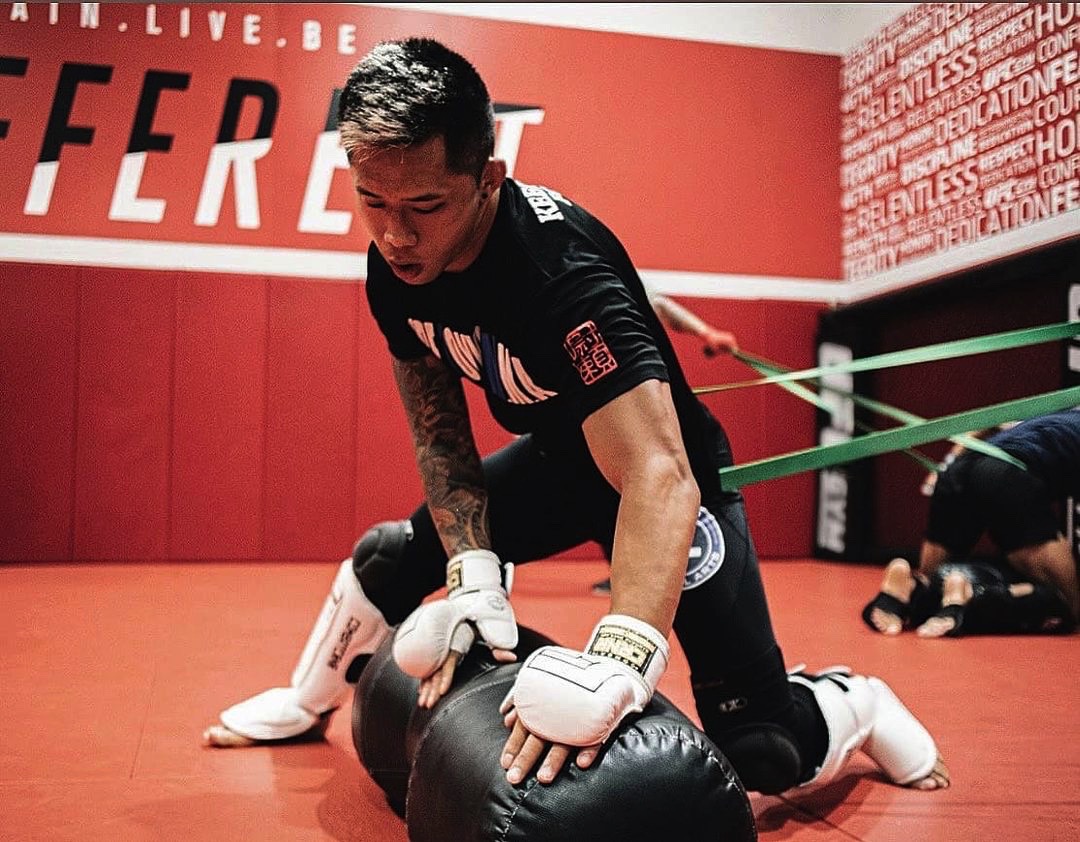 For the first time in more than four years, ONE Championship lightweight Martin Nguyen will not be fighting for the title the next time he steps in the cage. The 32-year-old Nguyen (13-4), who once held multiple belts for the promotion, will fight Jae Woong Kim on April 14 in the ONE on TNT 2 event in Singapore.

Nguyen spoke with Fight Night Picks John Hyon Ko remotely to discuss the upcoming bout, training with Sanford MMA in South Florida and how far he has come in the past four years.

Without a title on the line, it’s also a return to three-round fighting for Nguyen.

“It’s a huge difference,” Nguyen said. “You have to focus a lot on output. Before, I could rely on the championship rounds … but with three rounds, it’s all or nothing.”

Nguyen is confident his cardio will hold up in a matchup against another high-output fighter in Kim, who requested the fight after winning by second-round TKO over Tetsuya Yamada in December. Nguyen lost his lightweight championship belt to Thanh Le by third-round knockout in October.

“He’s young; he’s hungry,” Nguyen said. ” He wants to get that title and I’m his next step toward that goal. … I know those emotions he’s going through. But I’m on my own journey.”

Nguyen, who calls Australia home, has trained out of South Florida’s Sanford MMA for recent camps. The level and style diversity of sparring partners and coaches has been a big help for Nguyen, he said. But he still keeps a small team at home to keep him in shape when he is with his family in Australia.

When asked to reflect on the past four years, Nguyen was shocked at how quickly the time has passed since having to work a day job while fighting.

“Realistically, not much has changed. I’m still the same guy I was in 2013,” Nguyen said. “I know where I come from. I know my roots. I know what I need to do.” 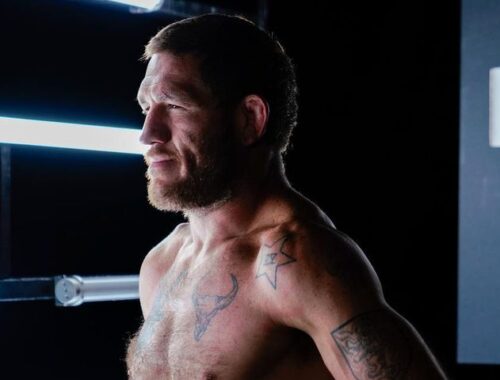 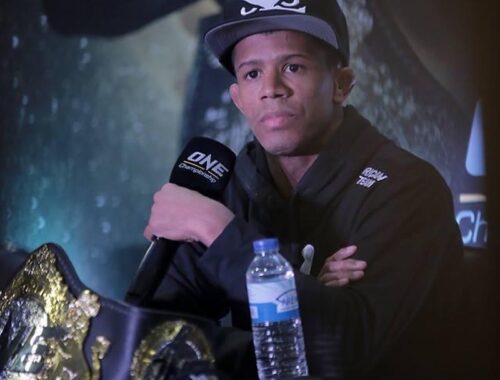 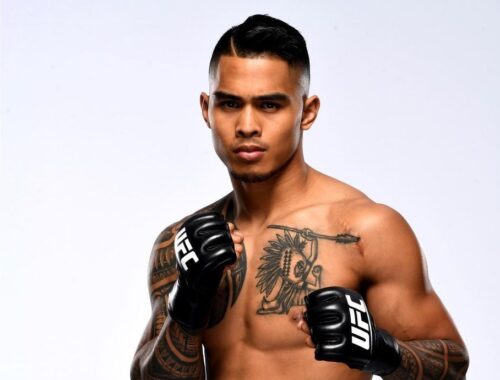