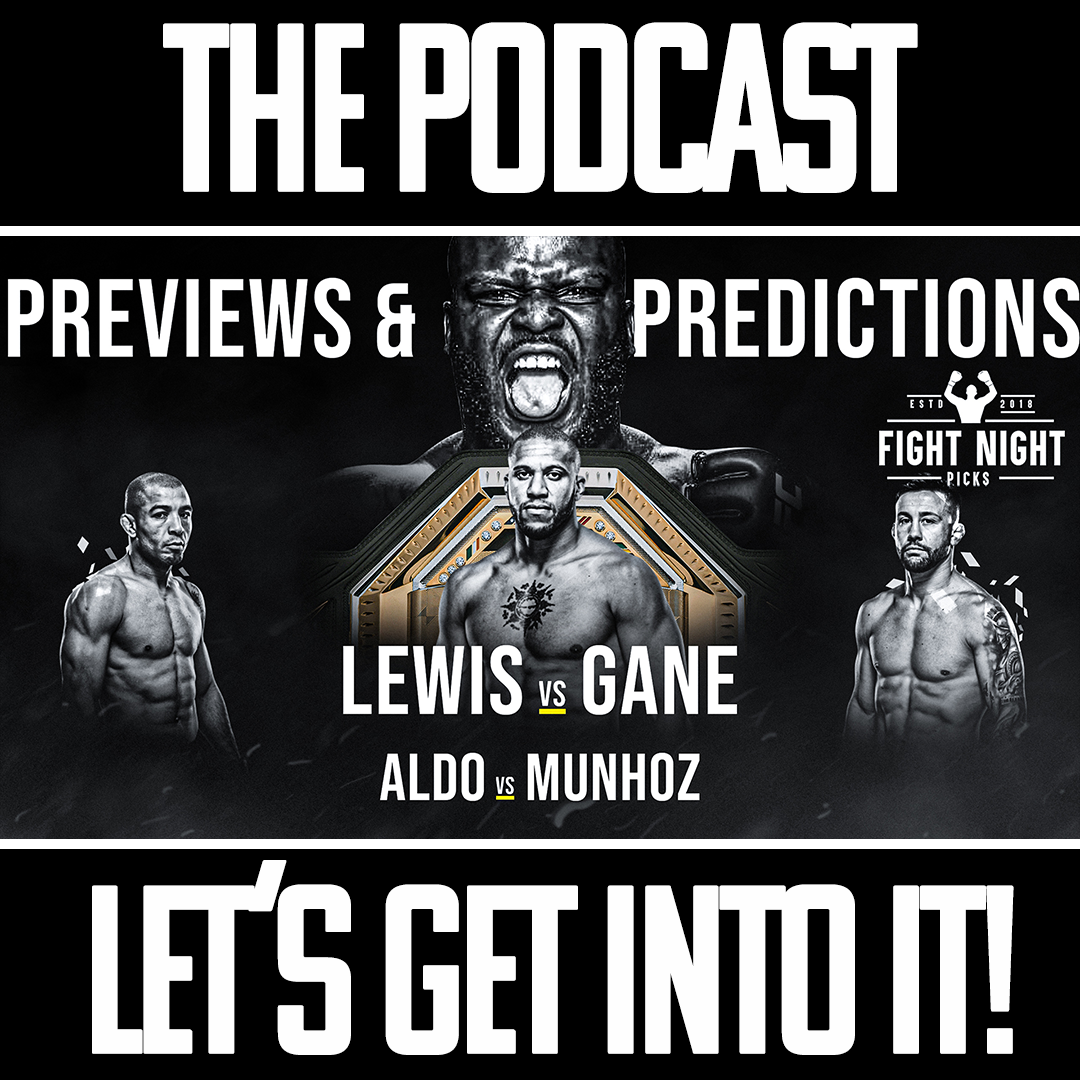 Anytime Derrick Lewis is fighting, everyone should tune in. At UFC 265, he draws the next heavyweight star in Ciryl Gane for the interim heavyweight championship. But outside this main event, this 13-fight card is stacked with intriguing matchups giving us bettors plenty of opportunities.

Check out full analysis in the full card preview! And tune back in for Question Mark Kicks and the Fight Companion on Saturday, live on YouTube.

Alonzo Menifield by knockout (-130) — The power and size advantage Menifield will have over Ed Herman is going to play a big factor. Herman is a very hittable fighter who needs to move forward and attack with a high volume. That plays right into Menifield’s strengths.

Tecia Torres (-141) — “The Tiny Tornado” already has one win over Angela Hill in her career and her wrestling should give her the advantage again in this one. Hill will need to keep Torres at range, but defending takedowns for five minutes at a time is no easy task against Torres.

Vicente Luque (-116) — “The Silent Assassin” seems to fly under the radar for most fight fans, but this guy is an exciting, well-rounded fighter with good cardio, a lot of power and submission ability. Michael Chiesa is a crafty veteran, but Luque is the next big thing in the welterweight division.

Victoria Leonardo (-110) vs. Melissa Gatto (-110) — The only thing I’d be comfortable wagering on in this fight is a Gatto submission, and even that is hard to pull the trigger at +195 odds. Gatto is coming off a nearly three-year layoff that included a USADA suspension. This is a fight where you watch and take notes on the newcomer so you can win money down the line.

Manel Kape (-199) vs. Ode Osbourne (+166) — Particularly after Kape’s weight miss, it’s extremely hard to bet on this fight. Kape has not looked great in his UFC tenure, but has the underlying talent to excel. I’d stay far far away from this one.

Drako Rodriguez (-118) vs. Vince Morales (-103) — This fight will likely come down to whether Rodriguez can stay on his feet and I don’t trust that against the wrestling background of Morales, whose Achilles injury makes him tough to pick for victory.

Jessica Penne (+111) — Karolina Kowalkiewicz has taken a lot of damage and has not looked good on this four-fight losing streak. While Penne hasn’t faced the level of competition Kowalkiewicz has, there’s some value here on the 38-year-old.

Yadong Song (+102) — This fight could come down to cardio and if Song can avoid some of the power punches of Casey Kenney early in this fight, he should be the fresher fighter in the third round.

Jamey Simmons/Johnny Munoz Jr. O2.5 rounds (+106) — These two grapplers offer contrasting styles on the mats: wrestling vs. jiu-jitsu. The odds aren’t great in trying to pick the winner, but in a fight that should be a battle of position, the over looks mighty fine.

Rafael Fiziev by knockout (+183) — The speedy combination boxing of Fiziev may not pack power on each individual blow. But as this fight progresses, those will add up on Bobby Green, who has lost by knockout twice in his career.

Derrick Lewis by knockout (+383) — I have a rule of sorts anytime “The Black Beast” fights: Bet the knockout. Ciryl Gane is probably going to jab his way to a victory as the far more technical — and frankly, better — fighter. But Lewis has 20 knockouts and is never out of a fight. He’s in front of his home crowd and knows Gane’s gameplan will be to make this a dull fight. He wants to put on a show and only needs one punch in 25 minutes to secure the win. 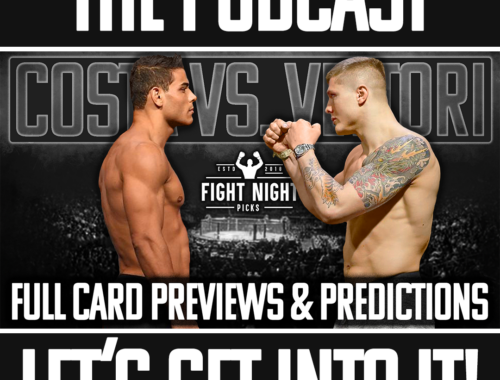 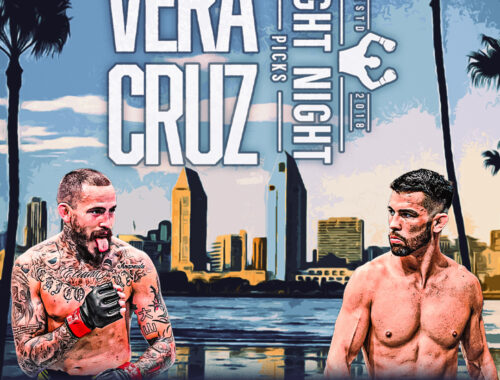 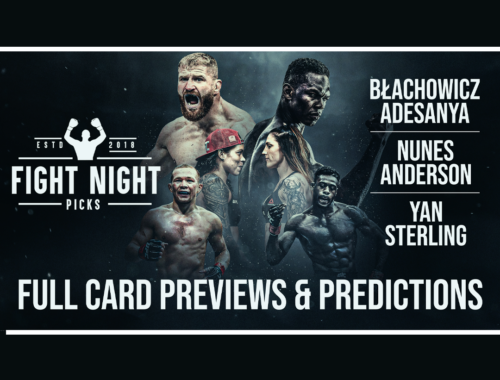