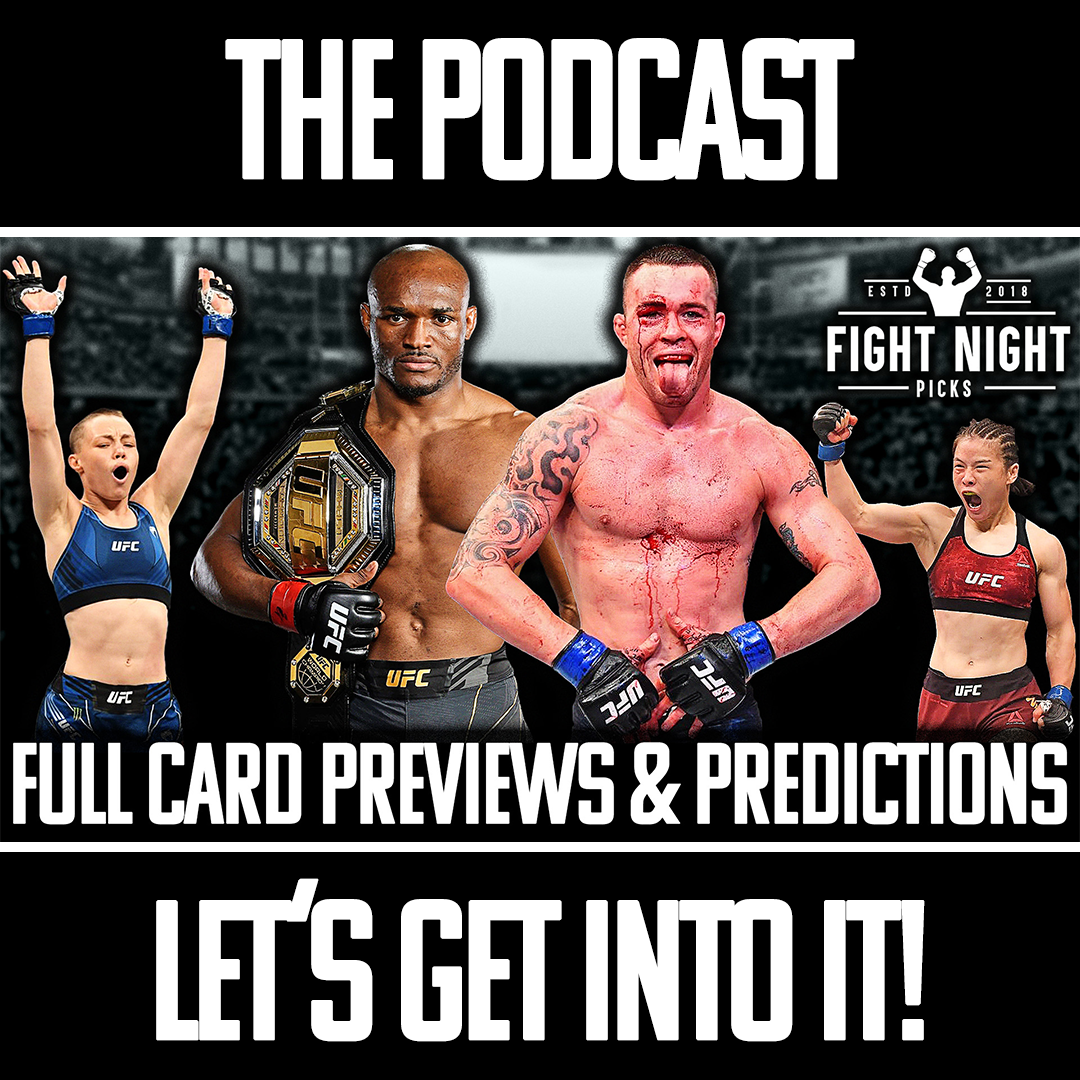 The return to Madison Square Garden is an electric one as two title fights and a top contenders bout highlight UFC 268 on Saturday, Nov. 6.

At the top of the 14-fight card is Kamaru Usman’s title defense against Colby Covington. Another rematch between Weili Zhang and Rose Namajunas co-headlines the card as the two fight for the women’s strawweight championship. Michael Chandler and Justin Gaethje open the card by competing to be the next title challenger at lightweight.

For more analysis and preview of the event, scheduled to start at 6 p.m. ET on ESPN+, check out the Full Card Preview. Matt and Craig give their final thoughts two hours before the card begins live on YouTube in Question Mark Kicks. Finally, check out the Fight Companion which goes live alongside the 10 p.m. ET main card.

Gaethje/Chandler U2.5 rounds (-204) — The odds are a little tough to swallow on this prop, but can you envision this fight going to the scorecards? These two guys are going to come out firing from the get-go. Chandler’s chin is suspect, Gaethje hits like a rock, and if Chandler can utilize his wrestling, he could ground and pound his way to a win.

Rose Namajunas (-103) — Namajunas just has so few weaknesses in her game, and after intelligently setting up her first-round knockout over Weili Zhang the first time around, it’s hard to pick against her in this one. The fact the odds are so good for Thug Rose is great for us bettors. Zhang is very good, but Namajunas should be the favorite.

Kamaru Usman inside the distance (+128) — I don’t know how anyone can look at Usman’s improvements in his last several fights and his unblemished UFC record and think Colby Covington has a chance in this bout. Sure, Covington gave Usman his biggest challenge the first time these fighters met. But Usman is a much improved fighter at this point, and unbeatable at this point in his career.

Melsik Baghdasaryan (-326) vs. Bruno Souza (+251) — The odds are much too steep to bet on Baghdasaryan. Souza is a very capable striker and has a decent chance to keep this fight competitive. In any case, it’s going to be a fun scrap.

Edmen Shahbazyan (-104) vs. Nassourdine Imavov (-118) — This fight is razor close and very difficult to predict. Personally, I’m somewhat partial to Imavov, but this is one to stay away from.

Al Iaquinta (+147) vs. Bobby Green (-179) — I wouldn’t want to bet against Iaquinta in New York. He’s going to force this into a fun scrap that will go to the judges’ scorecards. It’ll probably be a split decision, and do you think the judges are going to ignore the frenzied crowd who will be in favor of Iaquinta?

Shane Burgos (-196) vs. Billy Quarantillo (+163) — The two cardio kings going at it is going to be high-quality entertainment. So just sit back and enjoy this one.

Chris Barnett (+103) — Not the biggest of dogs — and perhaps the favorite by fight time — there’s a lot to like about the big exciting fighter against the much smaller Gian Villante. Barnett is explosive and athletic. If he can avoid fatiguing late in this fight, he will have a great chance to top an aged Villante. Barnett by knockout (+242) is also very interesting.

Frankie Edgar (+140) — I admittedly put too much on Edgar against Cory Sandhagen, but there’s still life in this 40-year-old. His volume against Marlon Vera, who has hid his own share of recent struggles, should prove advantageous.

Jacoby/Allan O2.5 rounds (+101) — The odds make this a tough fight to bet on a winner, particularly since the heavy favorite in Dustin Jacoby is coming in on short notice. But that short-notice replacement makes this prop particularly intriguing. Neither fighter is known for their power or submission ability, so this fight could turn into a kickboxing match on the outside.

Ian Garry inside the distance (-174) — This Irishman is a beast. He’s aggressive in working his game, from striking to clinch to takedown, and his ground and pound rivals anyone’s in the sport. If he avoid the Octagon jitters, he’s going to have his way with Jordan Williams.

Andreas Michailidis by submission (+1325) — Alex Pereira has a lot of hype behind him, and the Rogan bump, but he also has just four MMA fights. If Michailidis can use his savvy to avoid the power shot of the kickboxer and get this to the canvas, he can put a halt to the hype train, and these odds are ridiculously good. 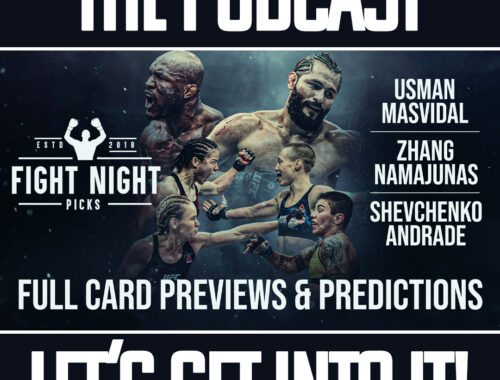 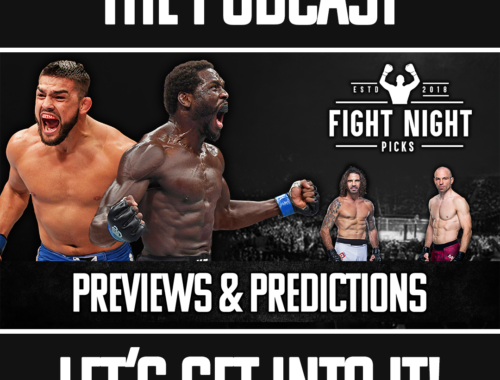 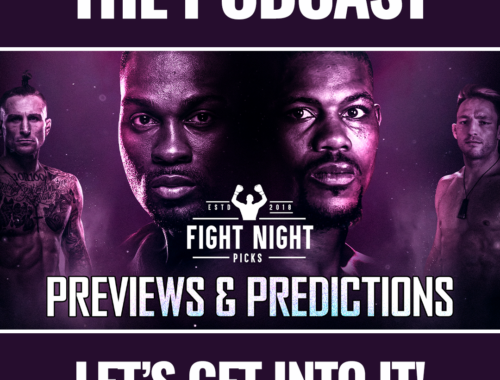