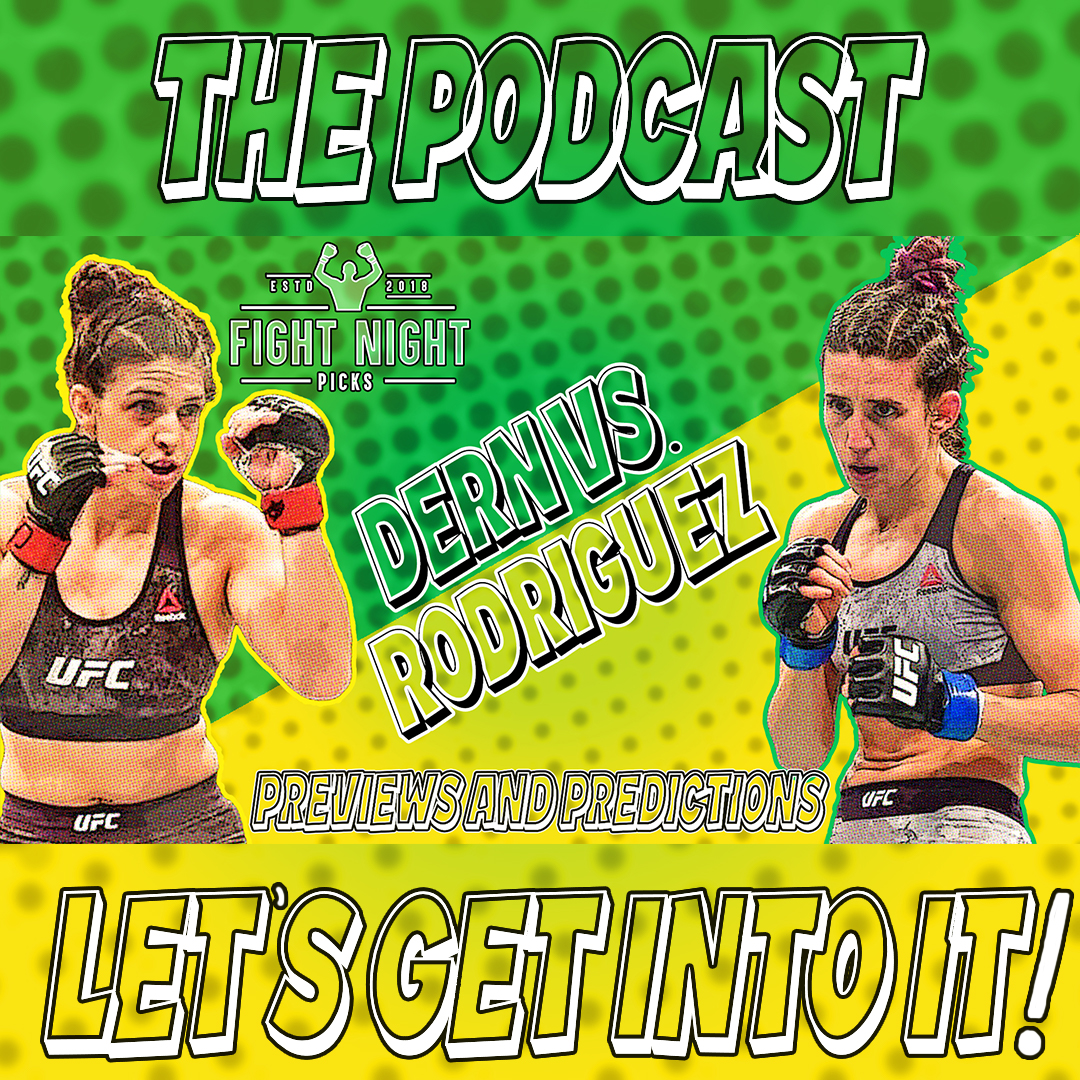 UFC Vegas 39 continues to take hits, as Phil Hawes’ fight with Deron Winn was canceled and Hawes elected not to fight a replacement. That leaves the Mackenzie Dern and Marina Rodriguez-headlined card with just nine fights.

The card is scheduled for Saturday, Oct. 9, at the UFC Apex. Prelims begin at 2 p.m. ET on ESPN+.

For full analysis of every fight, check out the Full Card Preview. And as always, watch Question Mark Kicks, live on YouTube two hours before the start of the fights.

Chris Gutierrez (-245) — If Gutierrez can establish the calf kick early, Felipe Colares’ rangy striking is going to be diminished as the fight progresses.

Sabina Mazo (-181) — Mariya Agapova hasn’t shown anything that would lead to me putting money on her in a fight. Mazo, on the other hand, is a strong boxer who can use her jab and cardio to piece up her opponent.

Randy Brown (-247) — I don’t dig the weight miss by Jared Gooden and what that might mean for this bout (and why I’m leaving “Rudeboy” off my parlays), but Brown is the far more well-rounded fighter and should be able to dominate anywhere this fight takes place.

Lupita Godinez (-290) vs. Silvana Gomez Juarez (+234) — This fight is a lot closer than the odds suggest. In fact, if it weren’t for the short notice, I’d be confident wagering on the underdog at those odds.

Charles Rosa (+156) — Bet technique over power. Bet well-rounded game over one-skill wonder. Damon Jackson is an elite grappler. He will have chances to win this fight. But Rosa is a tough guy to submit, and could beat up Jackson every moment this is on the feet.

Tim Elliott (+161) — Heart is impossible to quantify, but Elliott has it in spades. Matheus Nicolau might be the more talented fighter, but Elliott’s cardio, pace and wrestling skills keep him in every fight.

Steve Garcia by knockout (-118) — Charlie Ontiveros has been knocked out seven times. He’s now dropping down to lightweight against a heavy-handed Garcia.

Alexandr Romanov in round 1 (-104) — Romanov’s cardio is a big question mark, and it keeps me away from putting any money on him outright. But if he can take Vanderaa down early, this fight is going to be done in a hurry.

Mackenzie Dern by submission (-101) — Dern’s level of competition may dwarf Marina Rodriguez’s, but if you give Dern 25 minutes to lock something up, the odds should be shorter than this. Rodriguez loves to stay on her back. That plays right into the hands of Dern. 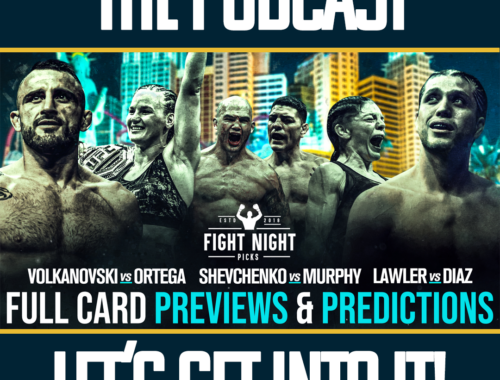 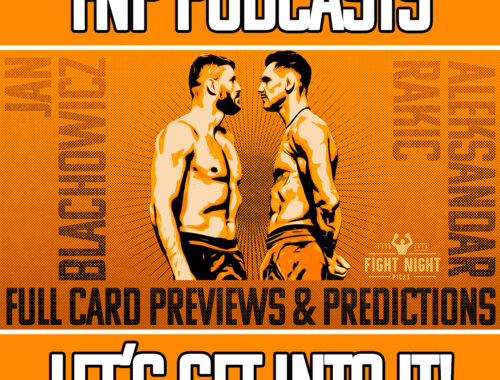 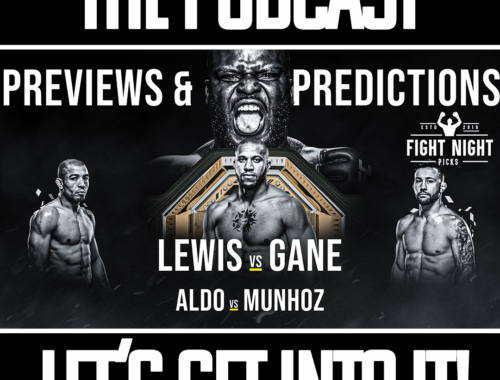