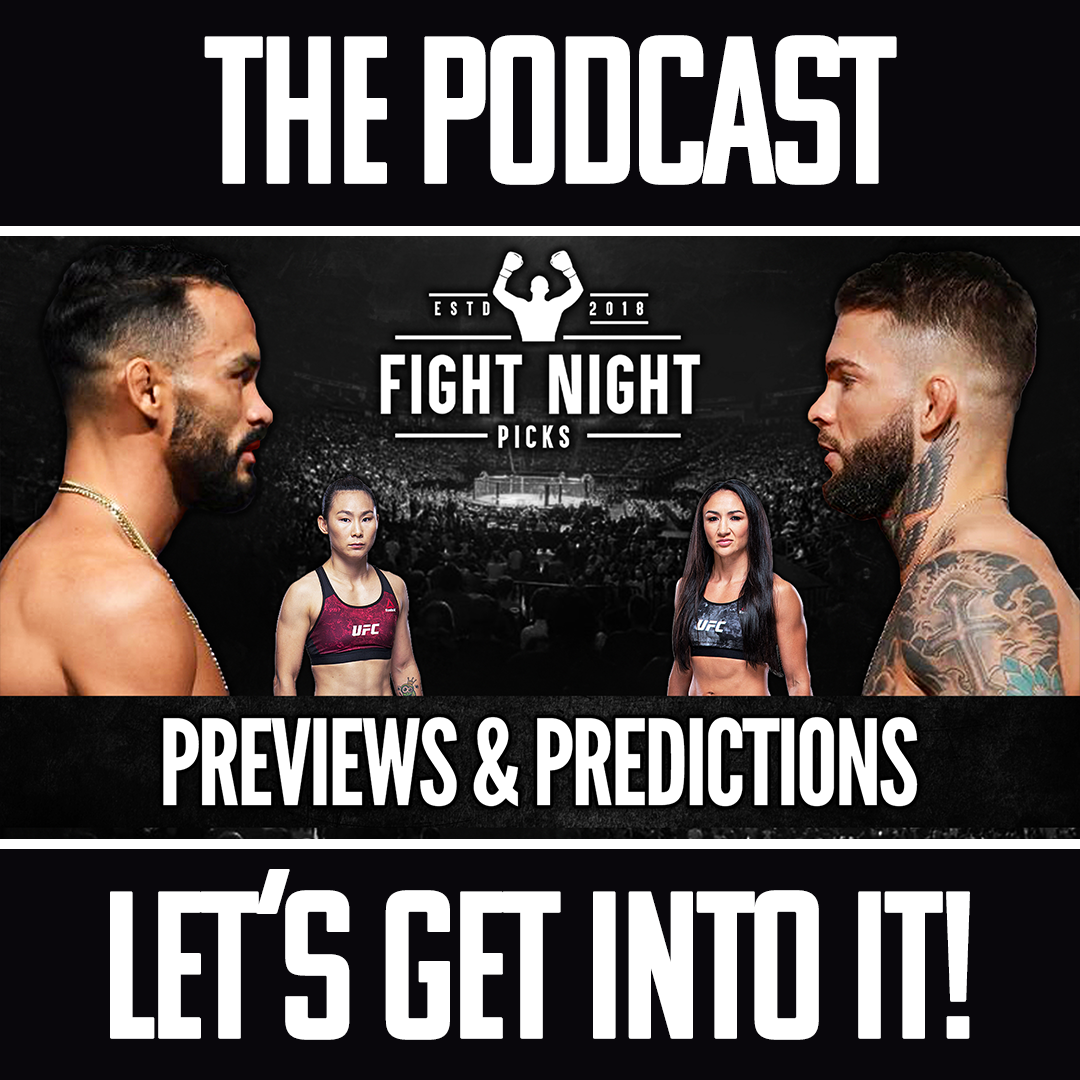 We are back at it for another week at the UFC Apex in Las Vegas, this time for UFC Fight Night: Font vs. Garbrandt on Saturday, May 22. The event, which starts at 4 p.m. ET on ESPN+ features 13 fights headlined by bantamweights Rob Font and Cody Garbrandt.

I’ve never had so much fun looking through this card for value, because there is a ton of bets I like and a lot of fights that will be very entertaining.

For full previews, predictions and analysis, check out the full card preview.

Bruno Silva wins inside the distance (-125) — Very rarely do I throw props in this section, but this is too good of value to pass up. Victor Rodriguez has little quality to his wins, all seven coming by knockout, and all three of his losses are by finish. Bruno Silva looked superb in a second-round knockout win of JP Buys and is a good bet to finish this one by choke or punch.

Bill Algeo (-122) — A very well-rounded “Senor Perfecto” looked very good in his last fight against Spyke Carlyle. While there’s some things to like about Ricardo Ramos’ skillset, Algeo’s pressure and striking ability should be able to drain Ramos’ questionable gas tank.

Jack Hermansson (-157) — The only major concern here with “The Joker” is that he remains rather hittable. That means Edmen Shahbazyan will have his moments in this fight. But Hermansson’s ground game is among the best in the promotion. He can submit you out of any position and can also control you and work the ground and pound. That talent if things hit the canvas makes Hermansson very intriguing at these odds.

David Dvorak (-144) — “Undertaker” comes into this bout on a 15-fight win streak facing a hittable Raulian Paiva, who recently tore his ACL. All signs point to Dvorak being able to pick up the win in this flyweight exchange.

Felicia Spencer (-182) — Spencer’s only two defeats came via decision to the two greatest women’s featherweights ever. She is tough as nails, does not quit and will keep coming forward against Norma Dumont, who missed weight badly at bantamweight not that long ago. Spencer will be a much bigger fighter entering the Octagon and can win in myriad ways. I don’t mind Spencer inside the distance at +208 either.

Yancy Medeiros (+107) vs. Damir Hadzovic (-131) — With Medeiros coming in on short notice and Hadzovic coming off a pair of defeats, this is a very challenging fight to handicap. I’m staying far away from this one in the betting markets.

Claudio Silva (-108) vs. Court McGee (-114) — Two fighters on the back nine of their careers coming off losses and you’re considering betting on this fight? Flip a coin and donate the juice to your sportsbook if you insist.

Yan Xiaonan (-126) vs. Carla Esparza (+103) — I can’t find the value anywhere in this bout. I like Yan to win the fight, but it’s probably closer to a coinflip than the odds suggest. Esparza’s wrestling is very strong and she will always be a challenge. Either way, it should be an entertaining fight.

Jared Vanderaa (+152) — The only underdog on the card that you really have to love is “The Mountain”. His wrestling will give Justin Tafa loads of problems. Tafa showed plenty of flaws in losses to Carlos Felipe and Yorgan De Castro. Vanderaa should be able to capitalize on them.

Rafael Alves by submission (+925) — Damir Ismagulov is a heavy favorite for a reason, but this is a really spicy prop figuring at how adept Alves is at defensive submissions. Two of his last three wins are by guillotine and Ismagulov is no stranger to shooting for a takedown. He averages just under two takedowns per 15 minutes in his three UFC fights.

Joshua Culibao by knockout (+285) — “Kuya” has rocks in his hands and his explosiveness could give Shayilan a ton of trouble in this featherweight exchange. The Chinese fighter will likely use a takedown-heavy approach but if he becomes too predictable, Culibao is primed for a highlight-reel knockout.

Chris Barnett by knockout (+510) — OK, I’ll be honest: This bet is purely for fun. Barnett is a highlight reel in the making and don’t you want to have cash backing when he hits the knockout of the year 20 seconds into this fight? I don’t actually advise throwing any sort of significant cash at this prop. Rothwell should win, and by decision at +250 is not bad value. 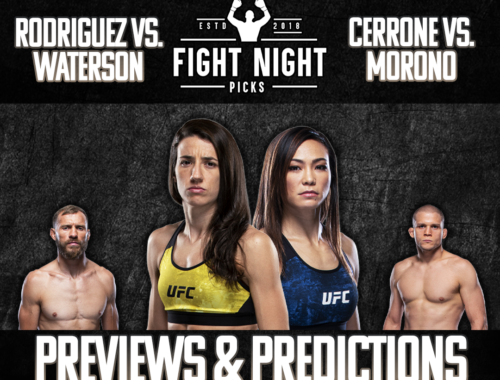 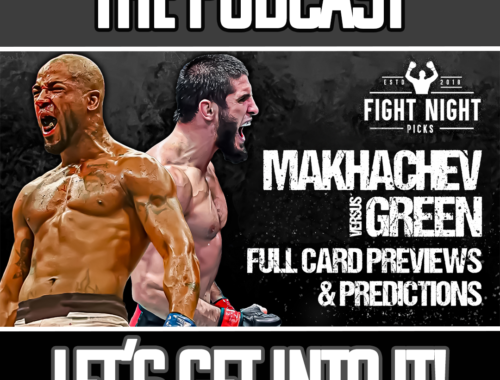 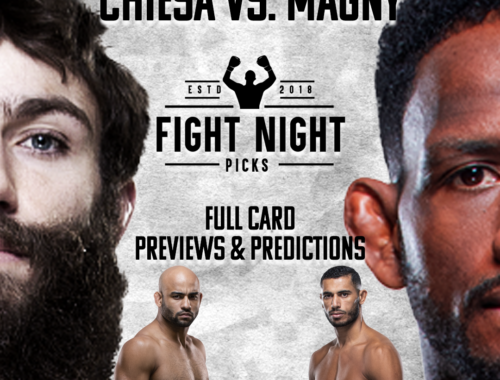