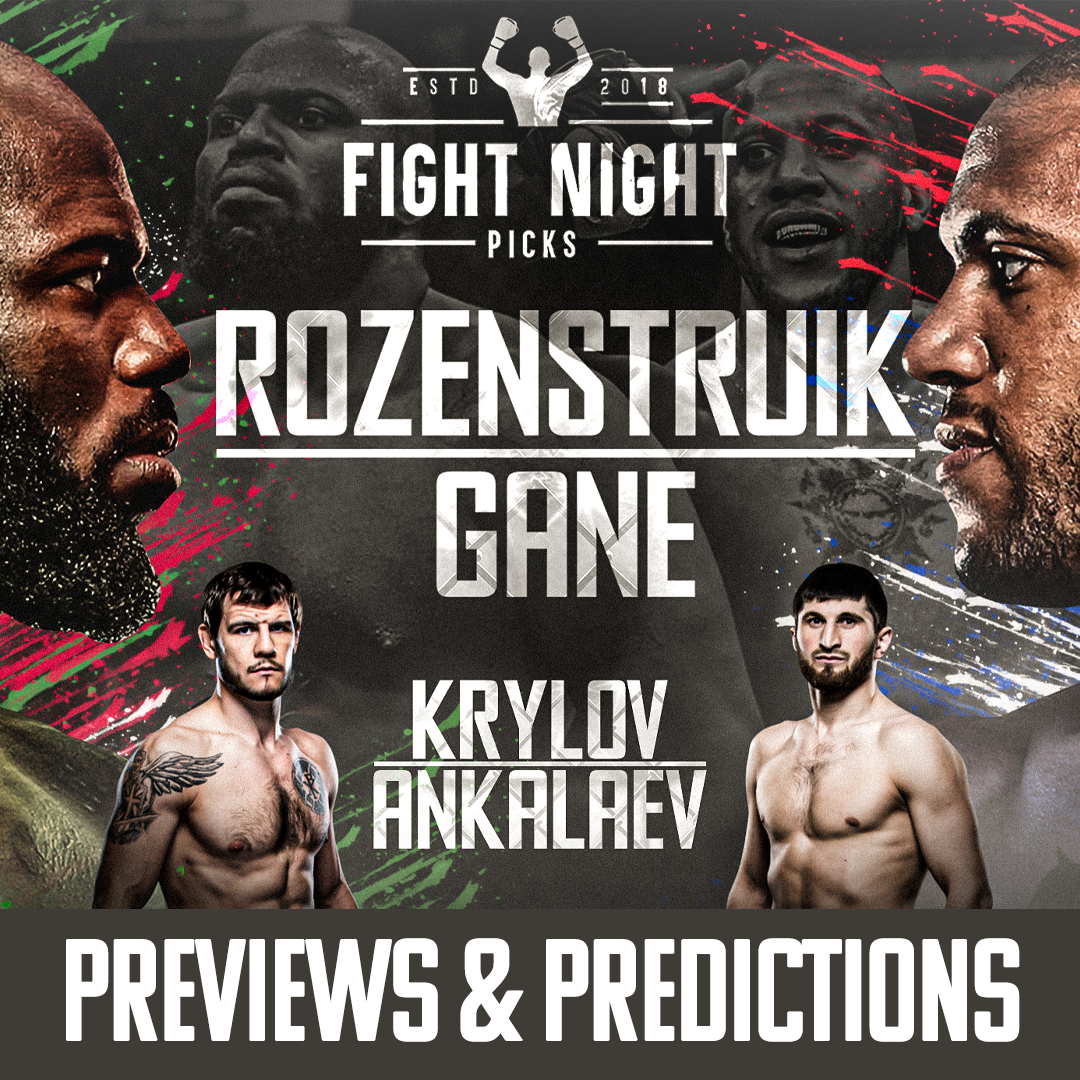 After a thrilling card just seven days ago, UFC Vegas 20 proved to be a dud. It’s rare the UFC only rewards three performance bonuses but with just one finish on the night and a rather lackluster card outside of Pedro Munhoz and Jimmie Rivera’s barnburner, it would have been hard to give anyone else $50,000.

Eight of nine fights went to a decision and the headliners Jairzinho Rozenstruik and Cyril Gane had no inclinations to push the pace and walk into a hard shot. Cyril Gane got a comfortable unanimous decision win, Magomed Ankalaev got a strong decision win over Nikita Krylov. Jimmie Rivera and Pedro Munhoz put on the only show worth watching Saturday in a dynamite bantamweight fight that Munhoz won by obliterating Rivera’s calf until he couldn’t stand.

Matt finished 4-4-1 while Craig finished 3-5-1 on their predictions. Matt moves to 46-31-1 on the year, and Craig to 41-36-1. Check back next week for UFC 259 coverage, including the picks and predictions, Question Mark Kicks and a Fight Companion. Three title fights await viewers’ eyes.

As razor close a curtain-jerker as you’ll ever see, Maxim Grishin and Dustin Jacoby traded strikes and rounds in a three-round barnburner. Grishin rocked Jacoby at the end of the first and with more time might have gotten the finish. Jacoby rallied back in the second by peppering a jab with a few power punches. The third was very close, with Grishin the more aggressive fighter as the round progressed but Jacoby landed the heavier blows earlier in the round to earn the unanimous decision victory.

Cardio king Ronnie Lawrence brought “The Heat” in his first UFC fight, ragdolling Vince Cachero for nearly a full three rounds before the official finally called an end as Lawrence pounded away at Cachero’s head. With a wrestling-heavy approach, Lawrence looked a weight class bigger and had his way, scoring takedown after takedown. Cachero had a couple submission attempts, but Lawrence was privy to them all in an impressive debut.

Alexis Davis got back in the win column after a three-fight skid with a grueling win over Sabina Mazo. Davis scored takedowns in each round and Mazo could not get back to her feet. Mazo was winning clearly in the striking exchanges, but Davis chipped away at the lead calf of Mazo and took the fight to the mat. There she was dominant chasing submissions while Mazo had no answers.

“Show me everything you got,” Thiago Moises barked out at his opponent as the clock wound down in the third round. The Brazilian controlled the fight from start to finish, blocking everything Hernandez threw and countering with his own shots. By the end of the third round, Moises was teeing off on Hernandez while simultaneously acting like his coach in a clear unanimous decision.

Kevin Croom tried and tried and tried to get a takedown. Alex Caceres stuffed just about every single one and by the third round, dominated an exhausted Croom. On Croom’s one successful takedown attempt in the second round, he was nearly submitted by triangle choke. It was all-in-all a convincing decision victory for Caceres, who has now won four straight at featherweight.

Your fight of the night, ladies and gentlemen! An incredibly resilient Jimmie Rivera marched forward as Pedro Munhoz chopped away at a massively swollen calf of Rivera. It was razor close in each round, despite Rivera barely being able to stand on his lead leg for most of the fight. In the end, the judges sided with the underdog Munhoz, who redeemed his 2015 split decision loss to Rivera.

After a slow start to the fight, in which Nikita Krylov clearly won the first round, Magomed Ankalaev turned up the heat in an exciting unanimous decision victory. The heavy favorite moved to 6-1 in the UFC with his sixth straight victory.

Sometimes when two hard-hitting heavyweights step into the Octagon, it turns into a snoozefest. That was the case Saturday as Ciryl Gane picked apart Jairzinho Rozenstruik from the outside on his way to a comfortable decision win. Even behind on the scorecards, “Bigi Boy” didn’t turn up the pace and it capped a rather lackluster night in a lackluster way. 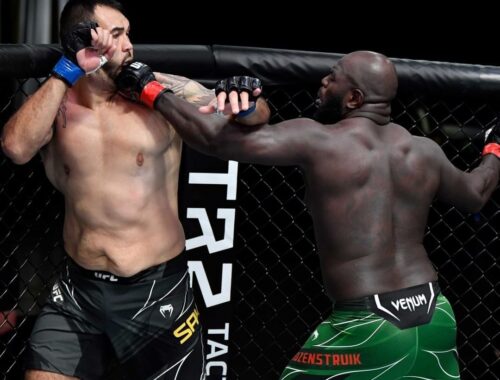 Going the Distance: A big picture look at the UFC Heavyweight division 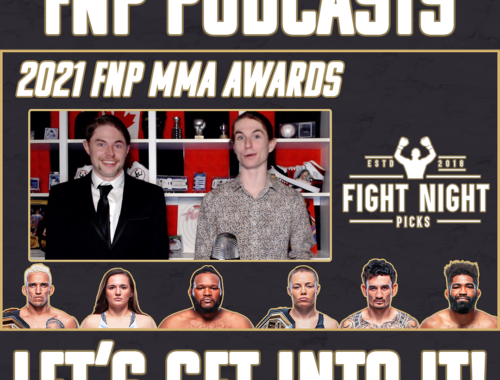 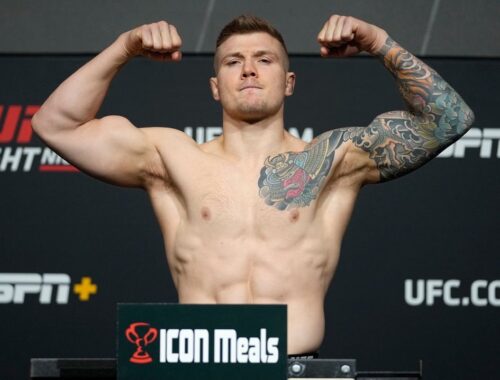 Going the Distance: If Costa is a 205’er, where does it leave middleweight?