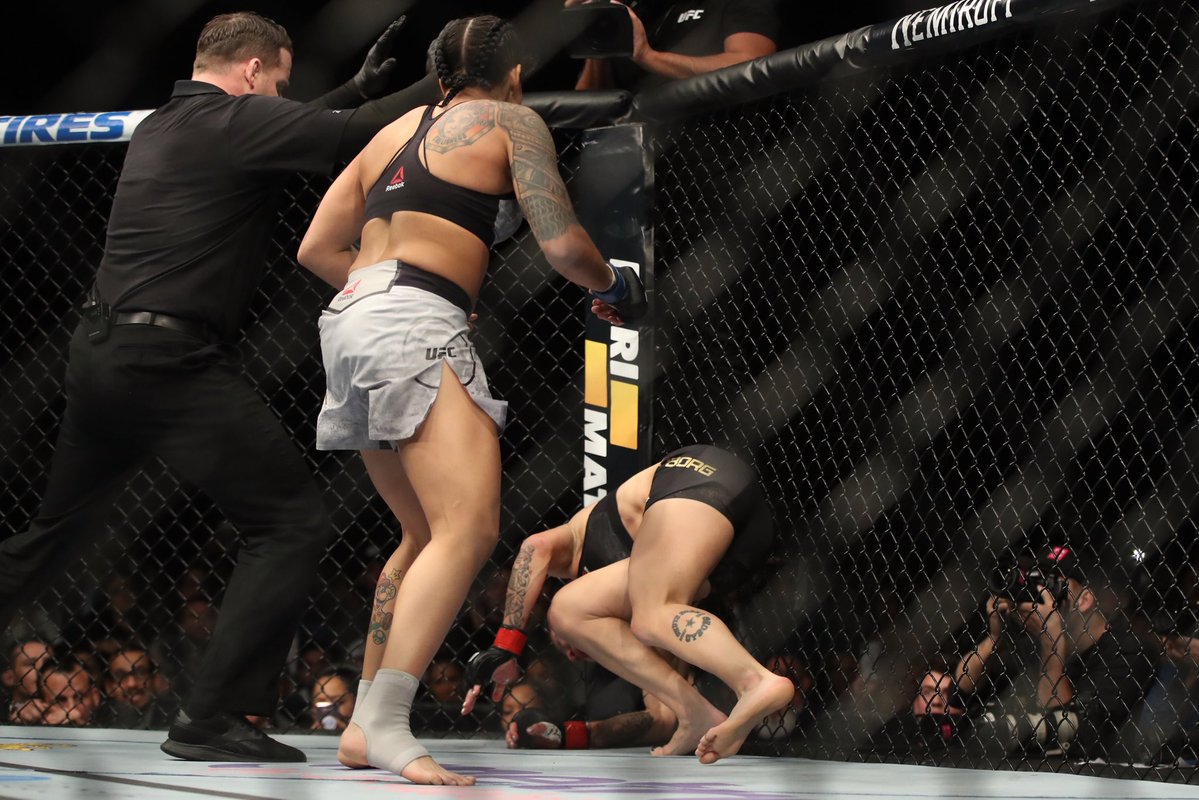 Amanda Nunes (17-4), the greatest women’s MMA fighter in history, was able to snap Cris Cyborg’s (20-2, 1 NC) 20-fight unbeaten streak and earn her second UFC belt on Saturday night. With wins over current and former champions the likes of Miesha Tate, Valentina Shevchenko, Germaine de Randamie and Ronda Rousey, coupled with Nunes’ current eight fight win streak, the Brazilian was able to cement her legacy as the greatest of all-time at UFC 232. However, Nunes’ win also leaves more questions than answers.

The UFC’s women’s featherweight division, officially created in advance of UFC 208 where Germaine de Randamie earned the promotion’s inaugural featherweight belt with a close decision win over Holly Holm, was set-up in order for Cris Cyborg to reign supreme. After de Randamie’s win, she vacated the belt in order to heal up various injuries and detractors were quick to point out that she’d sooner vacate than face Cyborg.

Soon-thereafter Cyborg took on former Invicta bantamweight champ Tonya Evinger at UFC 214 and earned featherweight gold. Tests against Holm and promotional newcomer Yana Kunitskaya, another former Invicta bantamweight champ proved to be unsuccessful. Oddsmakers had booked Cyborg as a -250 favourite ahead of her meeting with Nunes, a modest +220 underdog.

Had Cyborg emerged victorious on Saturday night, business could have proceeded as usual. The next likely contender for the featherweight crown would have been Megan Anderson (9-3), Invicta’s one-time featherweight queen who earned a quick win over promotional staple Cat Zingano (10-4) with a strange head kick finish early in the first round of their prelim bout at UFC 232. The promotion also added contenders for the women’s featherweight division with the latest season of The Ultimate Fighter, but this was made up of predominantly bantamweights who’ve since moved back down to 135 lbs.

With Anderson willing to run it back with Zingano and Nunes noncommittal on which belt she’ll defend in future, UFC 232 definitely threw a wrench in the UFC’s women’s featherweight division. Cris Cyborg has entertained the idea of trying her hand in the boxing ring, challenging “The First Lady” Cecilia Braekhus earlier this year which also adds to the plot.

Moving forward it will certainly be interesting to see where to promotion goes with the division in question. The near dissolution of the men’s flyweight division in 2018 could have fans worrying for the future of women’s 145 lbs. With every fighter who’s fought in the division save for Cyborg and Anderson having moved up from bantaweight, a tough choice has to be made by the UFC’s upper echelon. Keep a thin women’s featherweight division, or continue to see the same select fighters making appearances every so often. 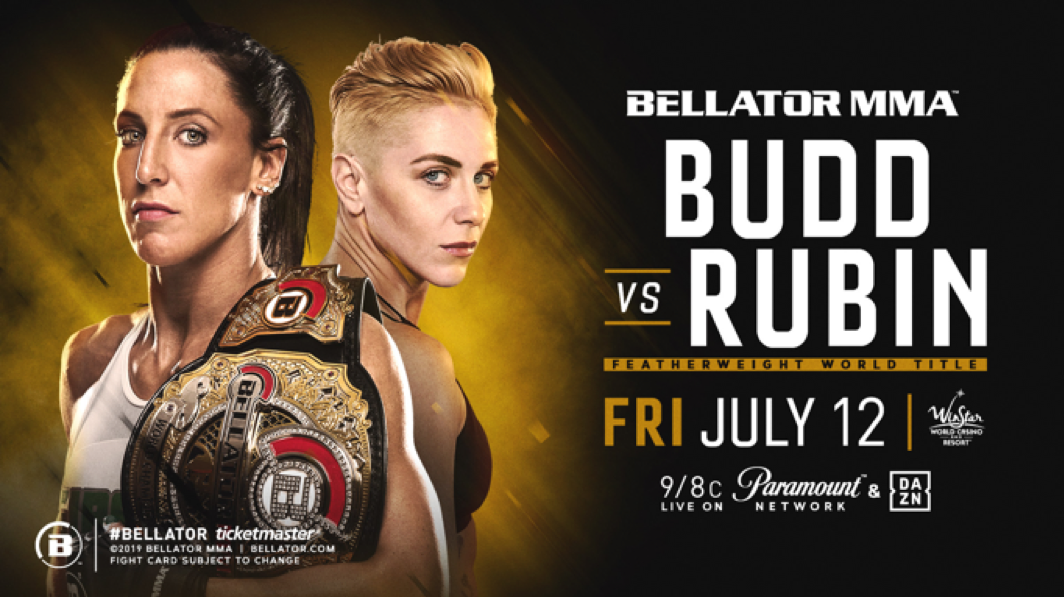 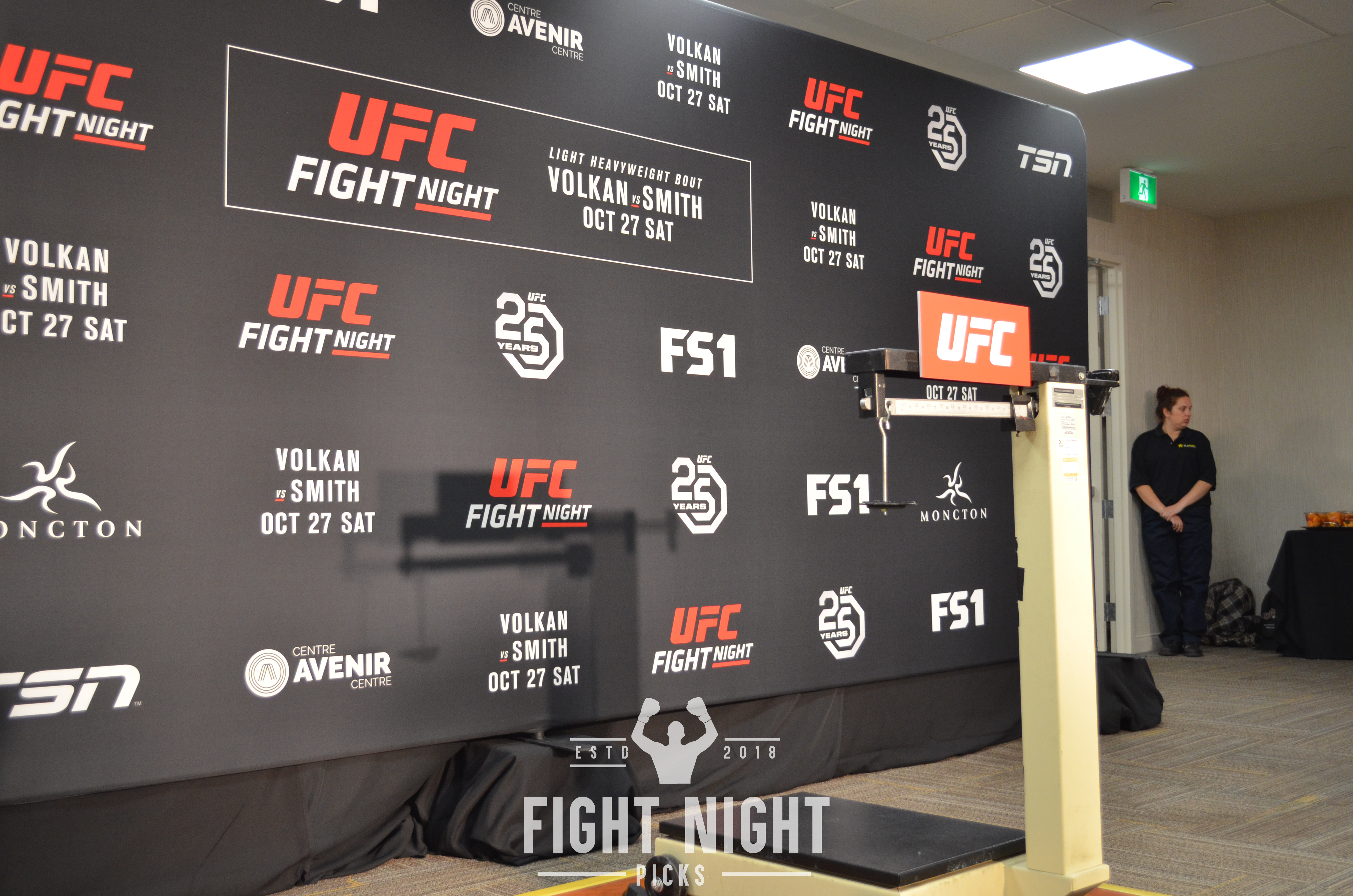 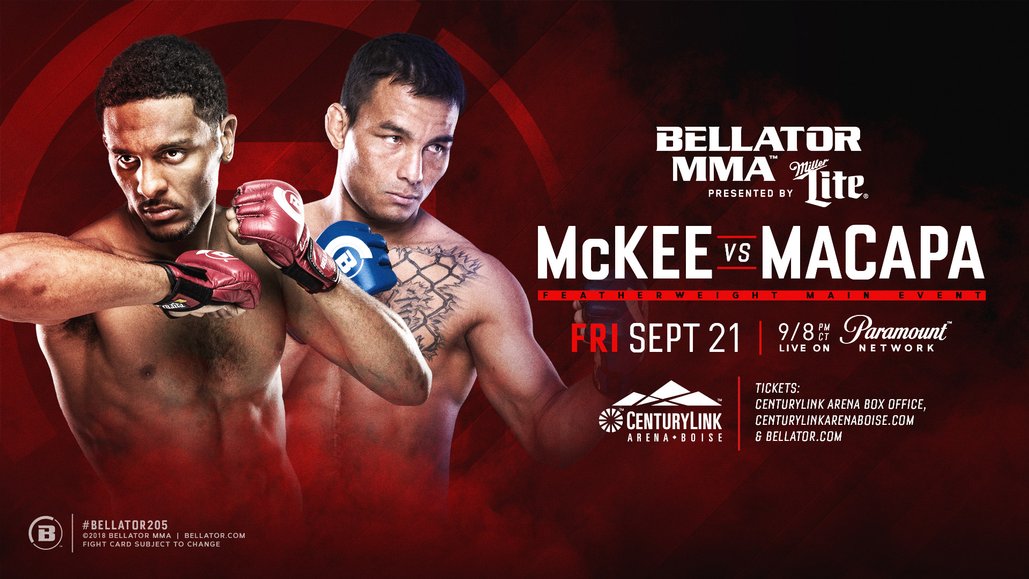 A.J. McKee Looking to Put on a Show at Bellator 205