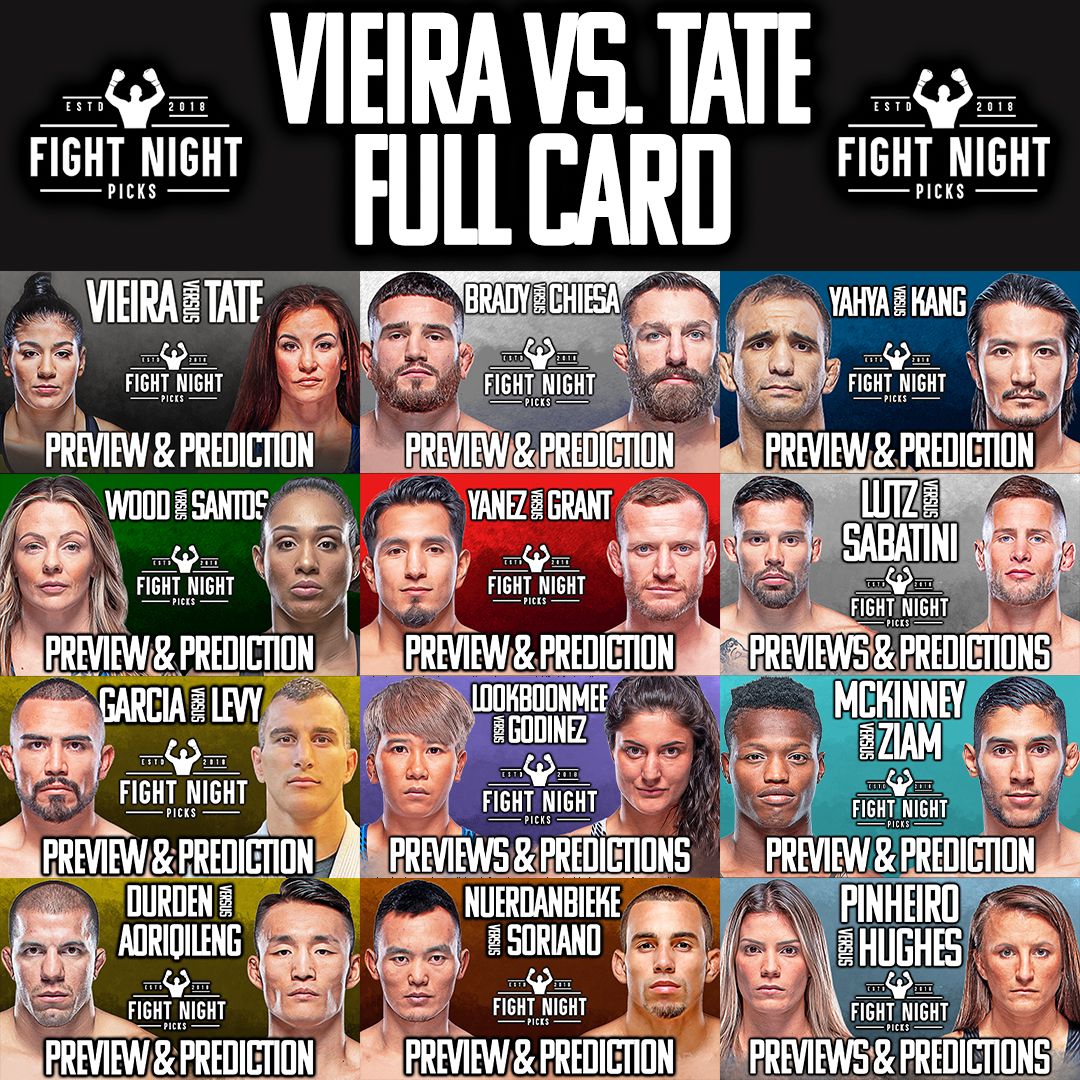 UFC Vegas 43 is not going to generate a ton of interest from casual fans, but this card is loaded with talented fighters and that always beckons us bettors to find the value.

For more detailed analysis, check out the Full Card Preview and Question Mark Kicks, which goes live on YouTube two hours before the fights begin.

Terrance McKinney (-105) — This kid is a rockstar. He knocked out Matt Frevola in seven seconds before he busted his knee during the celebration. But all 11 of his victories are finishes and if you haven’t heard his story, go read about this young man, and you’ll have every reason to root for him against Fares Ziam.

Pat Sabatini (-131) — Sabatini seems destined to be a ranked fighter sooner than later in the UFC, but Tucker Lutz provides a very interesting challenge. Sabatini’s toughness and fight IQ give him the edge over “Top Gun”.

Kyung Ho Kang (-114) — Mr. Perfect has been out of the cage for two years, but it’s easy to get excited about his talent. He’s rangy, he can grapple, has great defensive hips. He can combat whatever his opponent does well, and that should pay dividends against submission specialist Rani Yahya.

Miesha Tate (-105) — The long layoff for Tate can cloud our judgement of her, but she looked really impressive in her return against Marion Reneau. Ketlen Vieira doesn’t offer anything that Tate hasn’t seen before. I expect Tate gets win here, and fights Amanda Nunes for the title early next year.

Sean Soriano (-278) vs. Shayilan Nuerdanbieke (+223) — This should be a really fun prelim scrap, but one that is very difficult to parse value from. Soriano is the favorite, but is 0-4 in the UFC. That’s a red flag.

Aoriqileng (+137) — The volume and cardio of Aoriqileng make him quite appealing against Cody Durden, who is coming off a knee injury sustained in a submission defeat to Jimmy Flick. Durden’s path to victory is probably on the mats, but I like Aoriqileng’s wide stance to defend some of those takedown attempts.

Loma Lookboonmee (+137) — It’s hard not to admire Loopy Godinez’s heart, but it seems a little foolish to continue to take short-notice fights against stylistically tough matchups. Lookboonmee should win the clinch exchanges and get plenty of damage off against the hittable Godinez.

Natan Levy (+102) — It’s always hard to put money down on a UFC newcomer, but Levy is held in high regard for a reason. He’s precise, has takedowns and knows how to get submissions. Rafa Garcia is an intriguing talent but the cardio question marks are always a concern.

Luana Pinheiro wins in round 1 (+261) — If the heavy favorite is going to top Sam Hughes in this one, it feels like she’s going to have to do it early. She’s proven she can win in the first round recently, and the longer this fight goes on, the more it favors the heavy underdog.

Michael Chiesa by submission (+448) — “Maverick” had opportunities to submit Vicente Luque. He is a grappler of the highest level and loaded with experience. He’s a wrestling coach, he’s a commentator, but above all, he’s a phenomenal fighter. Sean Brady is a true talent, but this is a huge leap in competition for the 28-year-old. 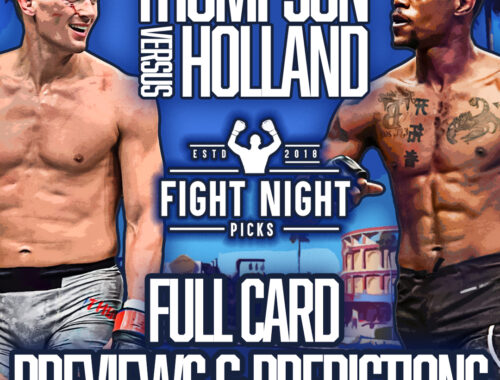 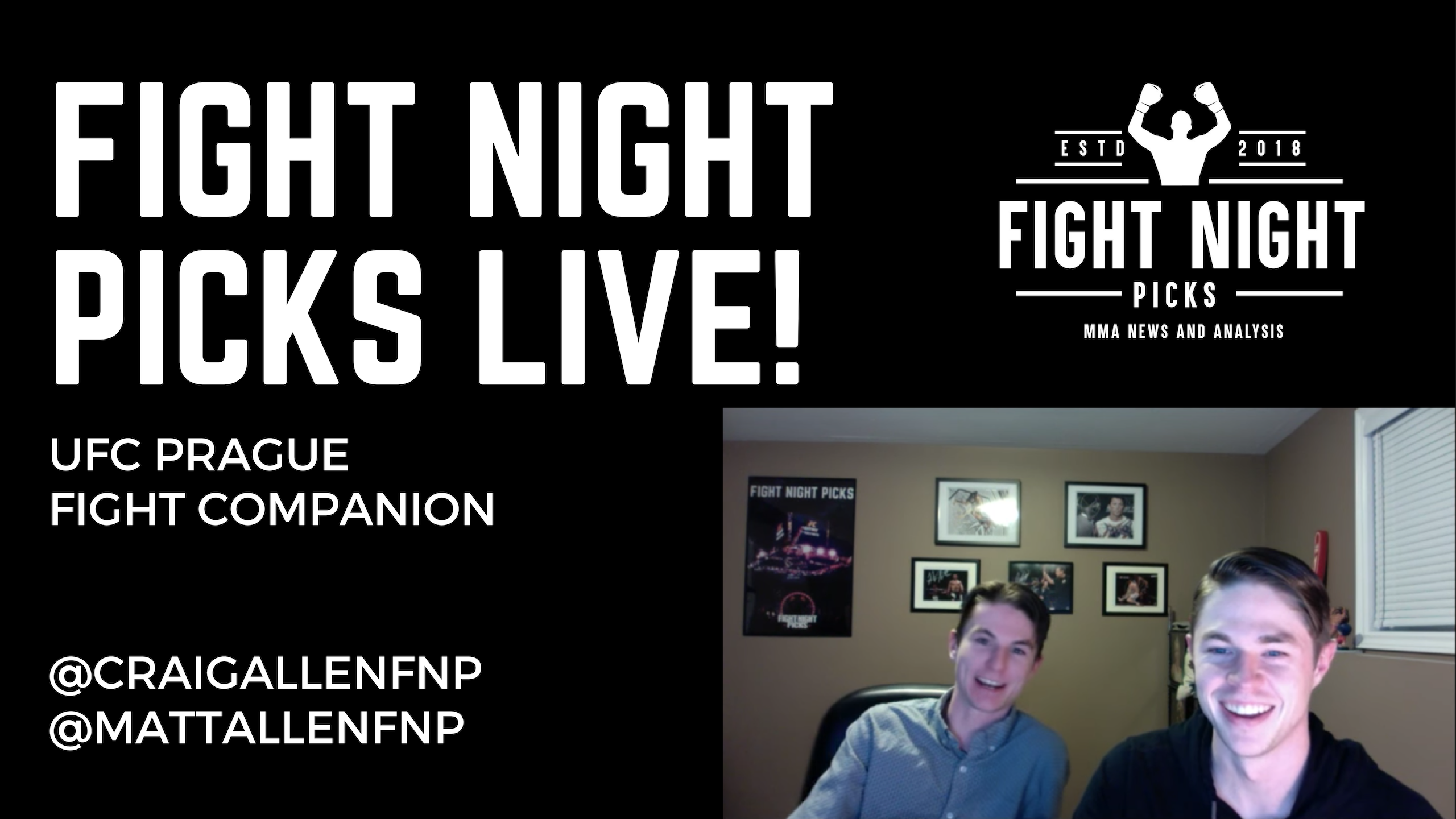 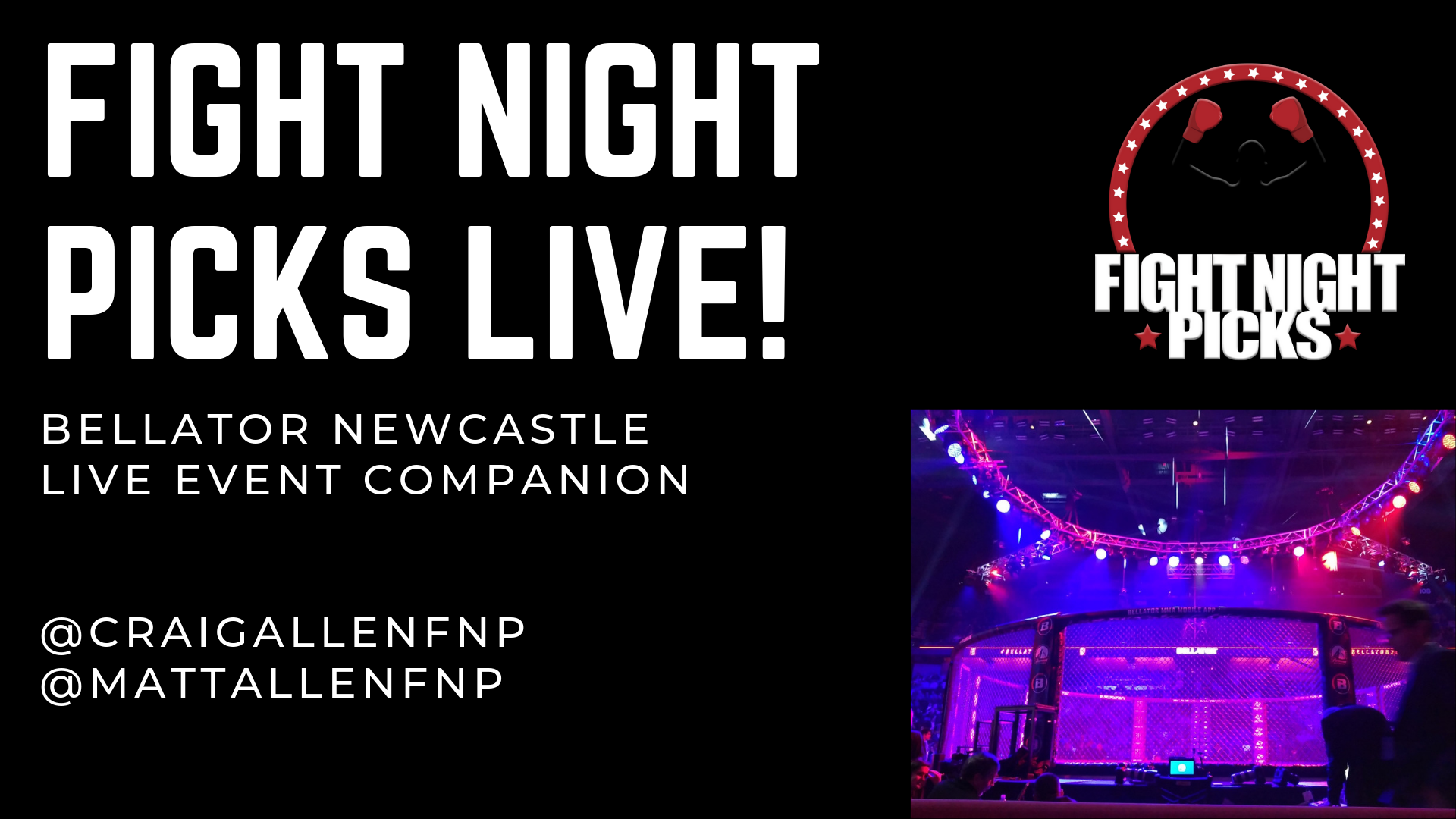