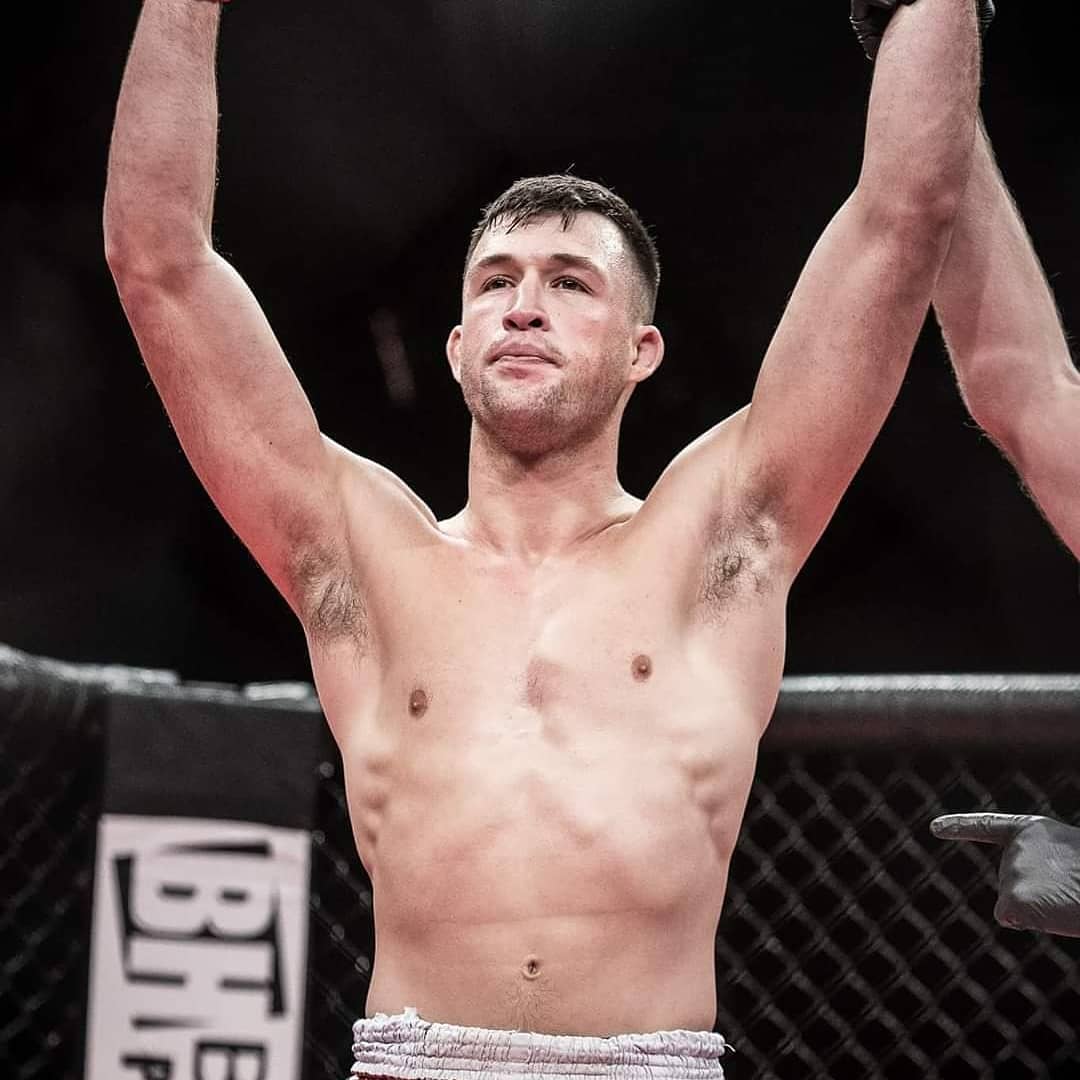 Featherweight Julian Erosa knew another UFC chance was a longshot after he was cut for a second time following a knockout loss to Julio Arce in 2019. But when the MMA’s top promotion needed a late-notice replacement to fight Sean Woodson a year ago, they called Erosa, who filled in on three days notice and choked out “The Sniper” in the third round.

He then stunned Nate Landwehr with a first-round flying knee knockout in February to set up a fight with talented striker Seung Woo Choi at UFC Vegas 29 on Saturday, June 19, at the UFC Apex in Las Vegas.

“Without coronavirus and short-notice fights like that, I wouldn’t have been able to get back in the UFC,” Erosa told Fight Night Picks’ John Hyon Ko. “Once a big promotion has you and cut you, it’s really hard for them to want you back.”

Erosa spoke with JHK about his 3-month long training camp, struggling to book fights and how he matches up with Choi for his upcoming bout in a 20-minute interview.

Following his impressive knockout of Landwehr just 56 seconds into the fight, Erosa wanted to get back in the Octagon quickly to continue his momentum. The Yakima, Wash. fighter was unable to do so, however, with so many other fights already booked.

“That’s why UFC has to come up with these cuts,” Erosa said. “When (the roster) is too full, you can’t get fighters in when they want to fight.”

Erosa (25-8) eventually agreed to the June 19 bout with Choi (9-3), another tall and rangy featherweight. Both fighters will stand over 6 feet tall entering the Octagon.

While Erosa doesn’t want to commit to a gameplan — “you want to be able to branch off and do what works” — he feels he has the advantage in the grappling part of the game.

“I think it’s going to be a battle of attrition and will and heart and determination,” Erosa said.

In order to succeed as he has done so in his past three fights, he knows his mindset must be correct. Knowing the nerves are coming, Erosa prepares for them and uses them to his advantage.

“Who is willing to push the pace and really who is willing to die that night? That’s the mindset you need to have,” he said. “If you lose that fight, you might lose your career.” 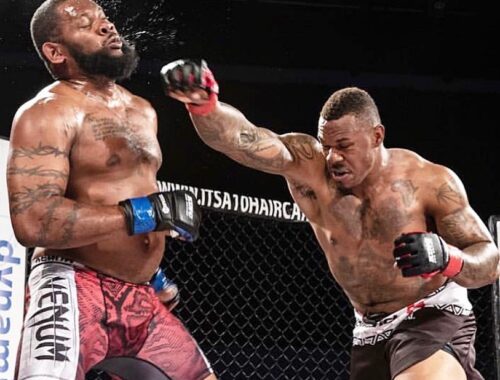 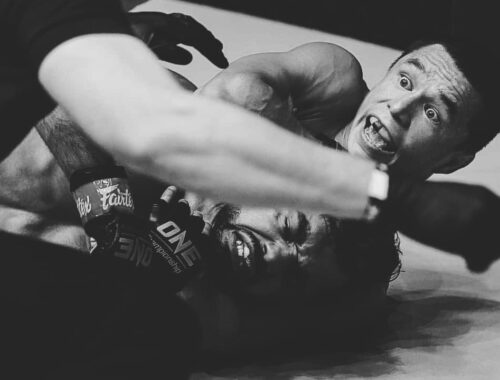 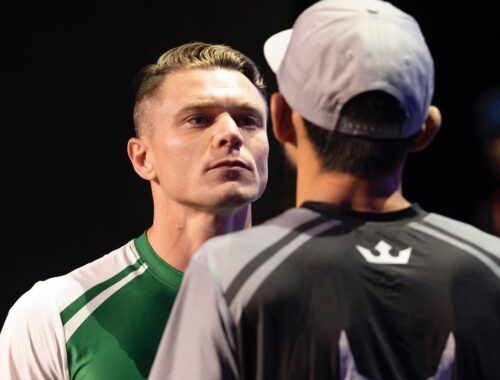