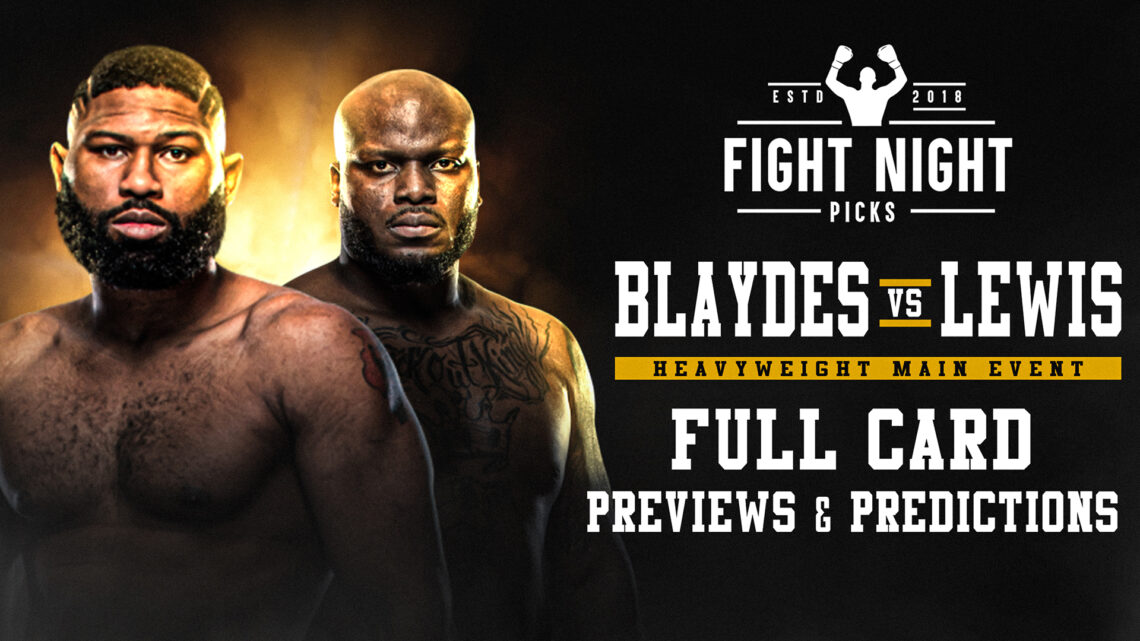 THIS FIGHT CARD HAD EVERYTHING!

Once at 15 fights, the ESPN+ card dwindled to 12 after Rafael Alves missed on the scales by two weight classes on Friday, and then Drakkar Klose had a cornerman test positive on Saturday. In the weirdest of circumstances, Chas Skelly was left without an opponent while standing in the cage, after Jamall Emmers dealt with back spasms and couldn’t fight. It made for a few odd moments as Skelly asked commentator Michael Bisping about his win bonus.

As for the actual fights, eight of the 12 ended in finishes. The underdogs went 7-5. Five of the six prelim bouts ended in knockout. The night was capped by Derrick Lewis turning Curtis Blaydes into a plank with a brutal uppercut knockout in the second round.

Matt went 5-7 on the night, and Craig went 6-6 on the night. Matt’s advantage dwindled to four picks in the season totals. Check back next week for coverage of UFC Fight Night: Rozenstruik vs. Gane!

“That’s enough,” referee Chris Tognoni quietly told Sergey Spivak most of the way through the second round. That came after Spivak rained down dozens of blows to a bloodied Jared Vanderaa, who couldn’t defend a pair of takedowns from Spivak. It was complete domination for Spivak, who had the fight won early in the second round.

After spending the first three minutes of the fight downloading Drako Rodriguez’s movements, Aiemann Zahabi timed the perfect shot as an overhand right knocked Rodriguez out cold. It was the Canadian’s first victory since 2017.

The Sc-Aussie Casey O’Neill put on a spectacular show in her UFC debut in getting the finish against the now 4-5 Shana Dobson. Amid a relentless pace, O’Neill was able to take Dobson down and unleash ferocious ground and pound in various top positions. It puts O’Neill on the flyweight map as a top prospect in the division.

Another fight with a frenetic pace for as long at it lasted. “Juicy J” ended it within the first minute with a vicious flying knee that landed clean and crumpled Nate Landwehr prompting the referee to immediately step in. Erosa improved to 3-4 in the UFC with his 11th professional win by knockout.

John Castaneda continued the run of knockouts on the prelims with his first-round finish of Eddie Wineland. Wineland was the aggressor early, but Castaneda was catching him on the counter and eventually landed a combo that punished his opponent. Referee Jason Herzog stepped in as Castaneda peppered Wineland with shots against the cage.

Jared “Flash” Gordon had success in many facets of the fight. He landed several damaging leg kicks, was the aggressor at times and could land on the counter. He also scored multiple takedowns throughout the fight that gave him the clear decision victory, his fifth in the UFC.

Most pundits picked Tom Aspinall to win. No surprises here. Most also picked him to win by knockout. Well, Aspinall reminded people he had a pair of submission wins on his record entering the fight. After his second-round rear-naked choke of veteran Andrei Arlovski, Aspinall moves to 3-0 in the UFC and cements himself as one of the sport’s rising stars.

In a very close fight, Phil Hawes proved he was the better grappler and Nassourdine Imavov showed he was a crisper striker. Hawes won the first two rounds before Imavov wobbled Hawes late in the third. Some had it scored 10-8 in the final round and potential draw. One judge agreed with that thought process; the others didn’t and it ended in a majority draw to give Hawes his second UFC main card victory.

Chris Daukaus continued his first-round knockout streak with a blitzing of Aleksei Oleinik in the first round. The man with 48 submissions on his professional record tried to get Daukaus to the ground, but Daukaus was privy to it and then proceeded to launch of flurry of blows to Oleinik. Herb Dean stood by for what many considered far too long before stepping in to save the Russian.

Darrick Minner proved the far superior wrestler in a battle between grapplers, dictating the terms of the fight. He got into mount multiple times and threw up a few dangerous submissions. Charles Rosa was relegated to being a submission hunter as Minner controlled him on the mats. The unanimous win featured a 10-8 round on two judges’ scorecards. Minner moves to 2-1 in the UFC.

The heavy underdog picked up an unanimous decision win in a razor-close fight. Most media members scored it for Vieira, according to mmadecisions.com. Kunitskaya had some success on the feet but Vieira was eager to keep it on the mats. Kunitskaya took advantage on multiple occasions with some transitions to get into top position, just enough to earn her fourth UFC win.

Despite stuffing multiple takedown attempts in the first round, Derrick Lewis actually got outstruck on the feet by Curtis “Razor” Blaydes, who “The Black Beast” hurt and backed up against the cage. But Lewis was waiting for one of his power shots to land, and land it did. In the second round, an uppercut caught Blaydes right on the chin as he was coming in and knocked him cold. Lewis followed it with a couple shots to the back of the head before referee Herb Dean could pull him off. It positions Lewis back in the heavyweight title picture. He signaled he might be interested in fighting Jon Jones next. 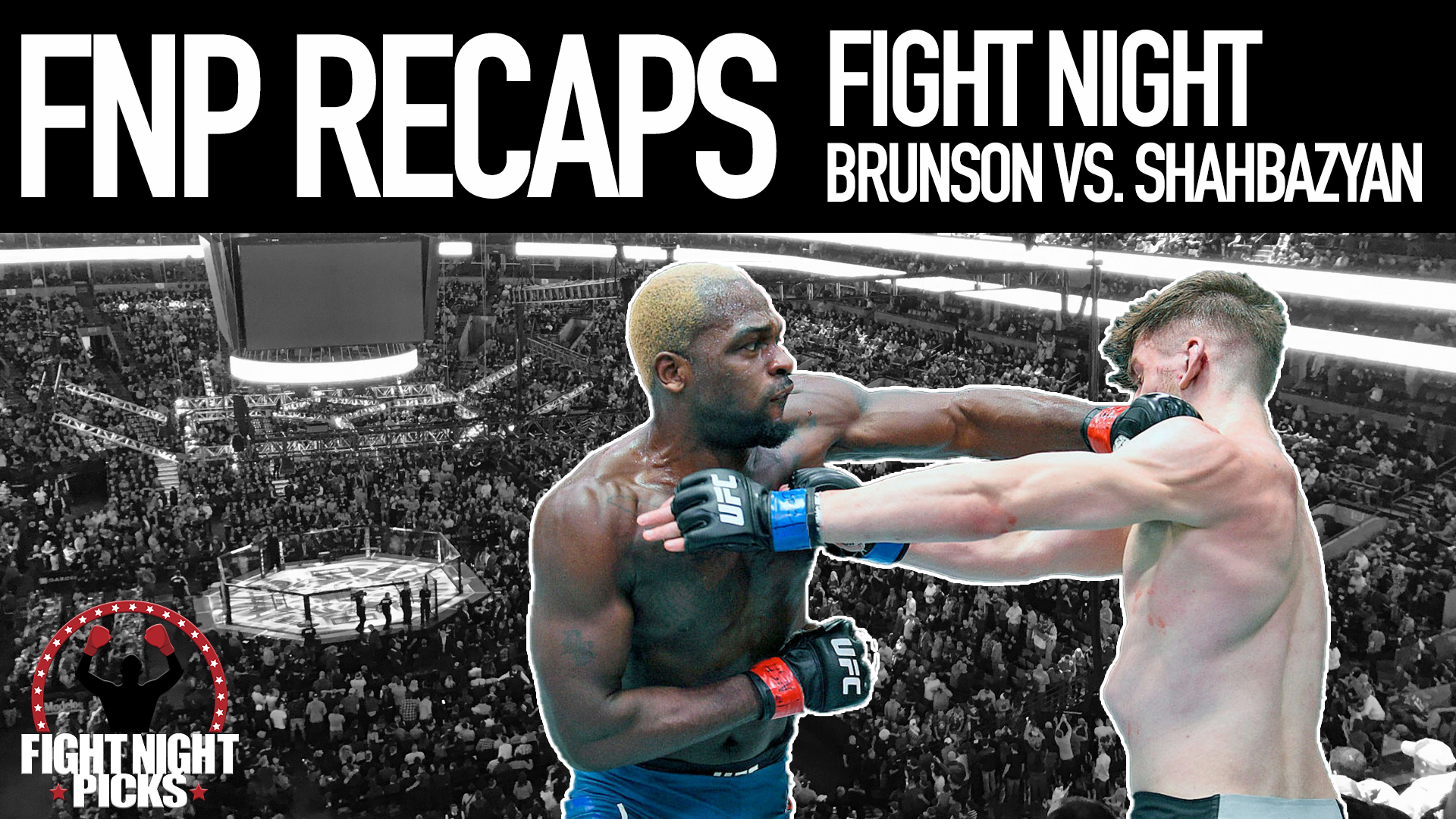 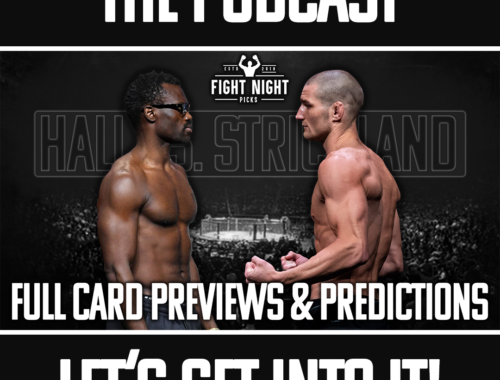 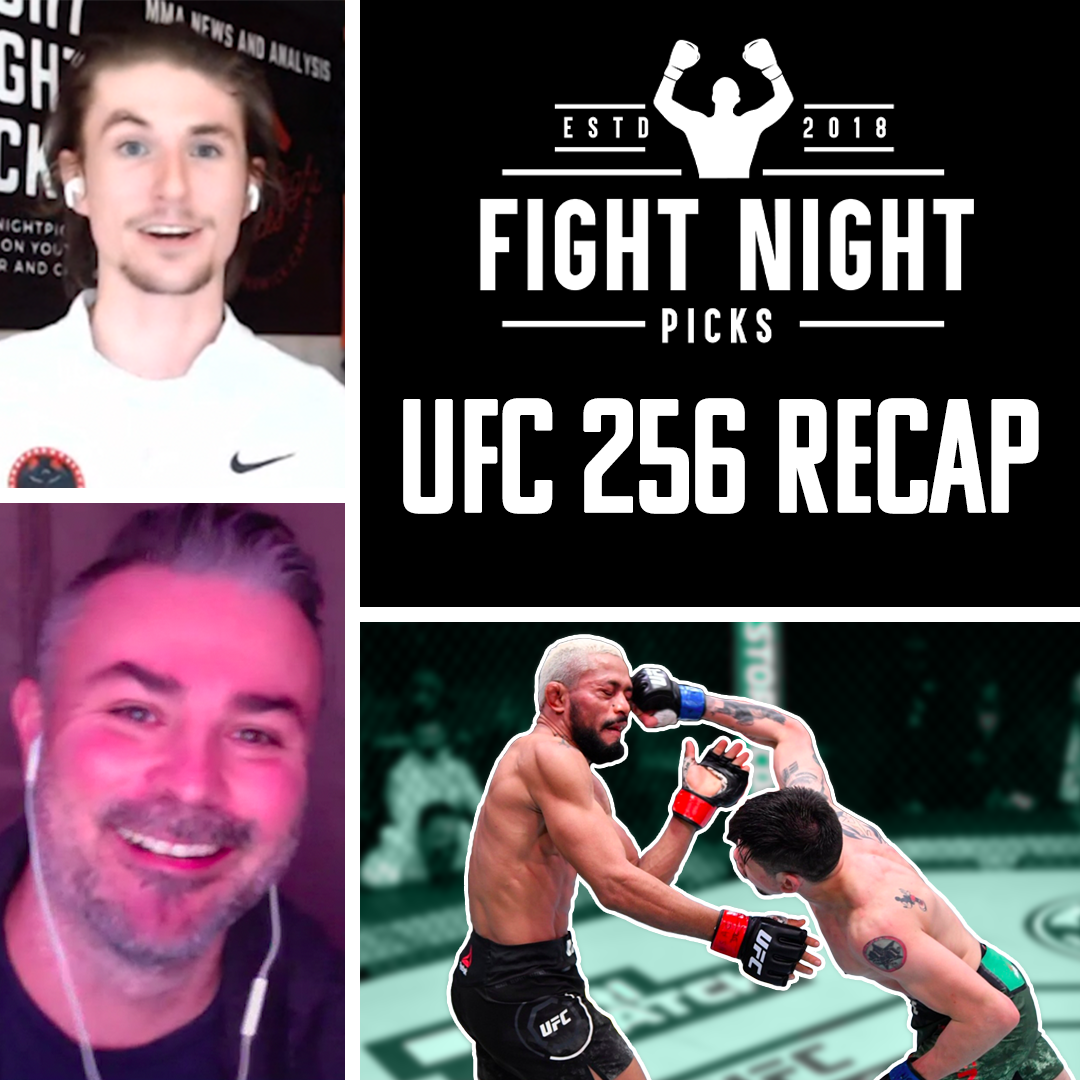