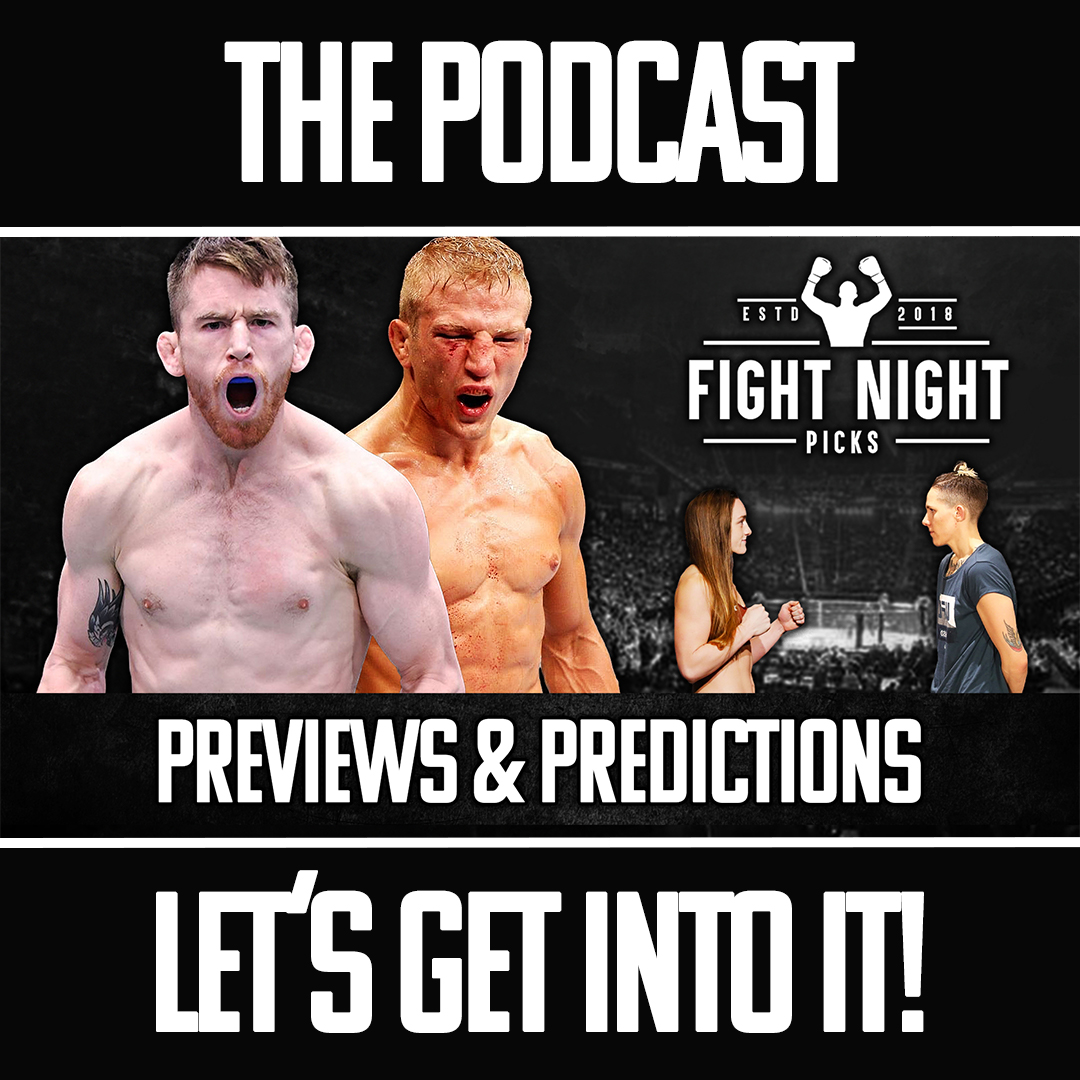 With 13 fights to start the week, UFC Vegas 32 was looking awfully promising for betting fans. But as has been all too common this year, by the week’s end, we’re down to just 11 fights and it’s looking very chalky entering fight night.

It’s UFC Vegas 32 on Saturday, July 24, and it’s time to help bettors navigate this intriguing card that ushers back in TJ Dillashaw into the UFC ranks. The former champ will face Cory Sandhagen in the main event on ESPN+. The main card starts at 7 p.m. ET with the prelims on ESPN starting at 4 p.m. ET.

Don’t forget to check out all of Matt and Craig’s analysis in the full card preview.

Ian Heinisch (-157) — Coming off a decision loss to Kelvin Gastelum, “The Hurricane” is looking to get back on track against the rangy Nassourdine Imavov. If he can get inside on Imavov, Heinisch’s pressure should be enough to earn a decision win.

Jordan Williams (-177) — Mickey Gall was controlled on the mat by Mike Perry. Jordan Williams, coming down from middleweight, should have the size and strength advantage to do the same. If he can avoid getting caught (Gall submission is at +451), Williams should cruise to victory.

Darrick Minner (-158) — Minner looked like a remade fighter in his victory over Charles Rosa. He is always a submission threat but can handle himself on the feet, especially against the hittable Darren Elkins.

Cory Sandhagen by knockout (+126) — Quickly becoming a human highlight reel, Sandhagen is not an easy welcome-back fight for TJ Dillashaw. In five rounds, Sandhagen will inevitably use his high fight IQ and quirky style to walk a hittable and now 35-year-old Dillashaw into a power shot.

Diana Belbita (-110) vs. Hannah Goldy (-111) — While this won’t be the highest level of mixed martial arts, the return of Hannah Goldy after a two-year layoff will at least be interesting to see. You would be crazy to put any money on this coin flip though.

Adrian Yanez (-229) vs. Randy Costa (+184) — The nicest rivalry you’ll ever see, this bantamweight exchange is going to be fireworks. I think there might be value in the over 2.5 rounds (+160), but personally, I’d rather just enjoy these two exciting prospects as a fight fan not a gambler.

Andre Ewell (+169) — He’s going to be the much longer fighter entering his bout with Julio Arce, who drops down to bantamweight. I think this fight is a lot closer than the odds suggest and Ewell will have plenty of success at distance.

Sijara Eubanks by decision (+125) — Eubanks is a heavy favorite over newcomer Elise Reed and not exactly known as a finisher. This is great value on a fight that’s likely to go the distance.

Brendan Allen/Punahele Soriano U2.5 rounds (-222) — Soriano has massive power and should be the clear favorite on the feet. Allen is as crafty as anybody in the middleweight division on the ground. Wherever this fight takes place, it feels like a finish is inevitable.

Kyler Phillips inside the distance (+262) — “The Matrix” is a sizable favorite over Raulian Paiva and while he’s not known for his finishing ability, he’s going to be the bigger and stronger fighter in this one. Paiva is moving up from flyweight and Phillips could have the advantage in nearly every aspect of the fight. That’s usually a good recipe for a finish. 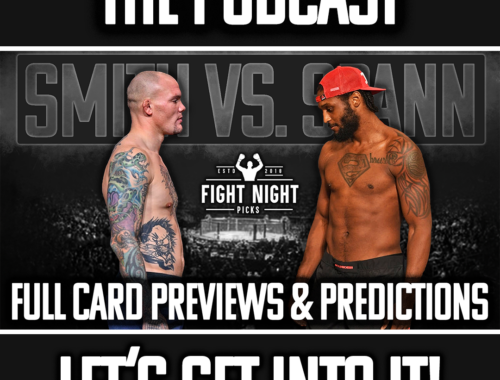 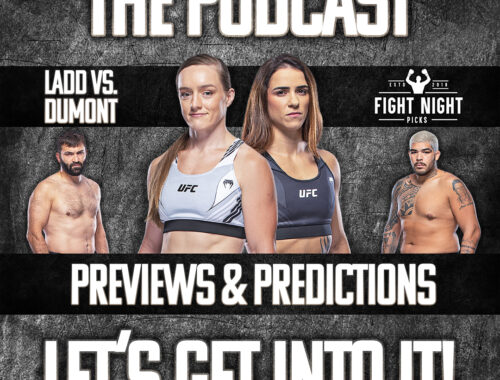 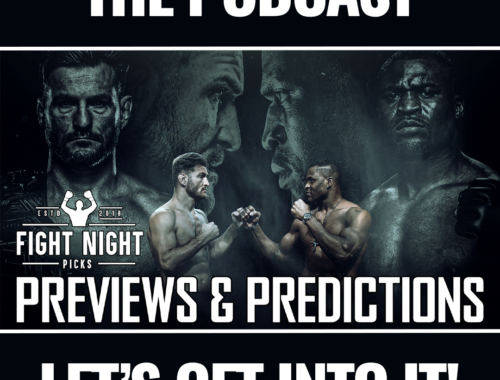