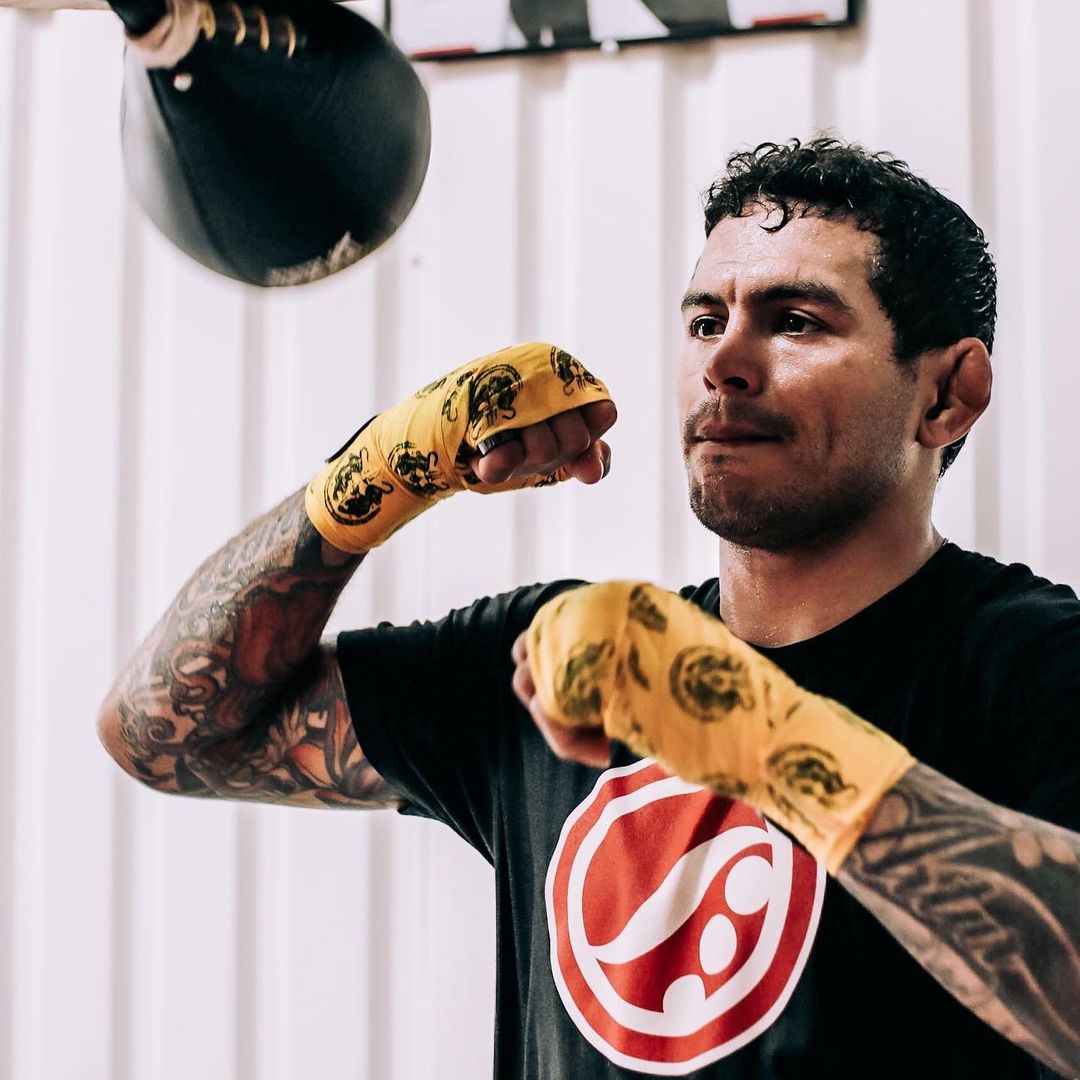 UFC lightweight Diego Ferreira dreams of one day fighting for a belt. To get there, the 36-year-old knows he has to climb the ladder quickly. That’s why he’s eager to step back into the Octagon, just three months removed from a split decision loss to Beneil Dariush.

Ferreira (17-3) also knows he has to fight in impressive fashion on his way up, starting with his bout on Saturday, May 8, against Gregor Gillespie (13-1) at UFC Vegas 26. Ferreira weighed in at 160.5 pounds, far above the 156-pound limit, on Friday. The fight will proceed at a catchweight with Ferreira forfeiting 30 percent of his purse.

Ferreira recently spoke with Fight Night Picks’ John Hyon Ko about the fight with Gillespie, his ambitions in the lightweight division and how the pandemic affected him and his family.

“I think you have to put on a good show — performance of the night, things like that,” Ferreira said. “Those types of fights you need to get every single time.”

But Ferreira, who was born in Brazil and now fights out of Texas, struggles sometimes with the promotional aspect of fighting. Talking trash to opponents and calling out fighters is just not in his forte.

“My English, it gets between everything,” Ferreira said. “To talk shit, it’s not my game.”

Ferreira’s decision to make a quick return following a competitive fight with Dariush, who is now scheduled to fight Ferguson, was calculated. He came out of the scrap relatively healthy and wanted to recapture the momentum he had after his win over Anthony Pettis in January 2020, before the pandemic hit.

The pandemic not only cost Ferreira’s opportunities to fight; it also changed his wedding plans. “I just wanted to give her her dream, a good wedding,” he said.

Now, he turns his focus to Gillespie, an accomplished wrestler coming off an 18-month layoff following his knockout loss to Kevin Lee in November 2019.

“It’s two years he could have been working a lot at home,” Ferreira said.

Ferreira said he believes the fight could take place primarily on the feet, with both fighters scared of each other’s primary weapons — Gillespie’s wrestling and Ferreira’s jiu-jitsu.

“I like throwing down on the feet,” he said. 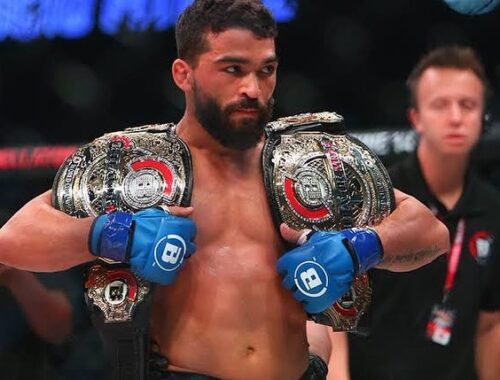 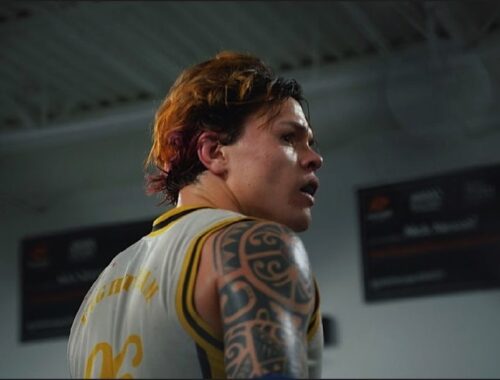 Interview: Bellator’s Nathan Ghareeb ‘on the right path’ with MMA 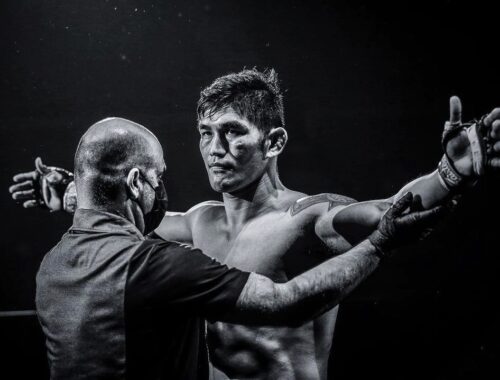